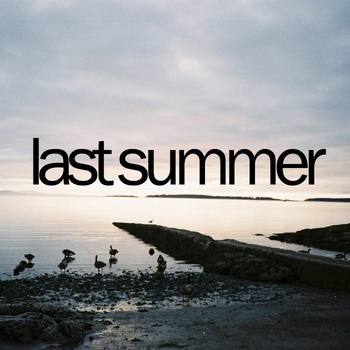 Falling largely within the pleasing electronic-chillwave framework, Germany Germany’s Last Summer is a fresh musical treat to the indie camp.

Kicking things off is Beginning, a feel-good song laced up with playful piano keys, chimes, and neat instrumentation.

A personal favourite, Too Much To Say is the ideal backdrop for lazy summer afternoons. Layered vocals, sharp guitars, and shakers spin into a coherent, easily listenable whole.

Title track Last Summer follows with a blend of natural sounds and electronic tunes. Press play, escape, and dive into an ocean of ambient harmonies.

Songs like Electric, Nostalgia, and Static use the right dose of electrogaze sounds to spin unwoven harmonies. Tape Deck Revolution, on the other hand, paints a vivid image of the sea with stellar instrumentation and wave sounds on the background.

Last Summer is by, of, and for indie kids. Germany Germany’s infectious music regularly reminds us that while listening to this collection, we are always in a distant memory.