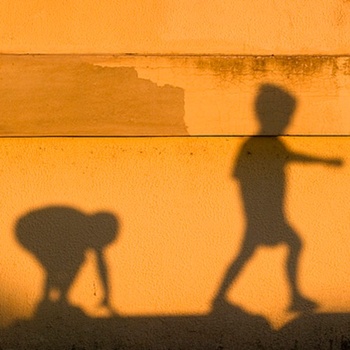 Don’t be fooled by the stripped down and raw sound emanating from your players. It’s just Ogre Melodies. Combining an indie, acoustic rock and even a hint of gypsy/weird folk on there, the short compilation injects plenty of fun to the genre.

The Ogre Melodies is actually a busking band of musicians that have been performing their music and sound whenever they can. Whether it’s in Uni or a nearby town, as long as there’s a sofa they can crash on and someone who’s willing to listen; they’ll be singing.

Hailing from England, the band is made up of Dom Kennedy, Henry Cummings, Tim Vowden, and Harrison Howarth. There’s only 5 tracks on here but each one is quite spellbinding as it mixes a bit of retro 60s rock with that of modern indie and gypsy folk.

Appropriately titled, Gatekeeper opens up the track and features upbeat melodies, chorus singing and plenty of flair. The boys deliver when it comes to energy and although the track itself is rather short, it has a really nice punch to it. Maintaining the harmony is Butterfly and The Ballad of Grace, God and Johnny; both tracks carry upbeat guitar strumming and fun singing. Meanwhile, Rombald and Lost Boys, round up the carefree compilation. The final track actually tones down the energy and carry a quieter tune.

Although the tracks are pretty similar with each other, it’s one of those times where it works. Diversity might be the ideal but delivering a fun, catchy and great song in the end, is what counts.

These boys might not be a household name just yet but they definitely deliver. Their cuts have a genuine warmth and energy emanating from each note and guitar strum; it’s a worthy listen. Enjoy!