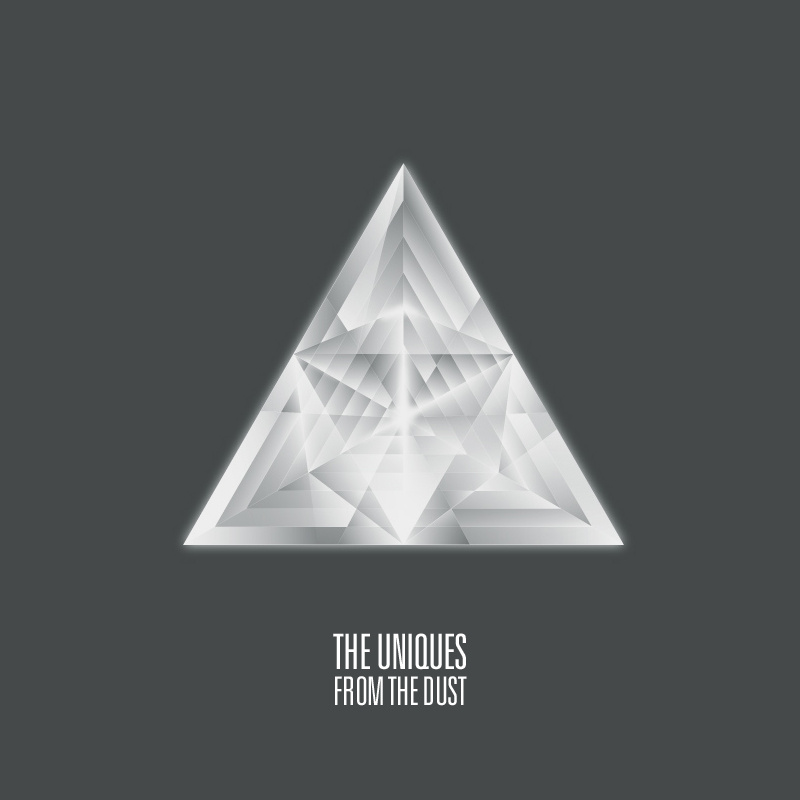 Who knew that the skirmishes of Eastern Europe could produce some of the most amazing Western music we’ll ever hear?

This is the story of Slovakian band Nvmeri (pronounce it as “numeri”; formerly known as The Uniques), a trio making a ruckus on the European synth-pop scene through perfectly calculated beats that’s just as pop as it is very, very indie.

On their debut EP, From The Dust, which was released in 2010, the boys knew what their musical identity is going to be, right away. Part-Scandinavian pop and part-Brooklyn indie sprinkled with some ’70s goodness, we’re all in for a ride.

Don’t be fooled by the dramatic mood that the title track presents, because as soon as it gets to “Wild“, tame is out of the question.

Indeed, it’s an EP-long throwback journey especially on the synth-heavy “Melt“, a perfect example of how, until this day, the past supersedes the mediocrity of today’s tunes.

You’ll definitely get caught in their “Webs“, as we were. Ditch your typical pop fare, because the real musical heroes have risen from the dust.