Outerhope: No End In Sight 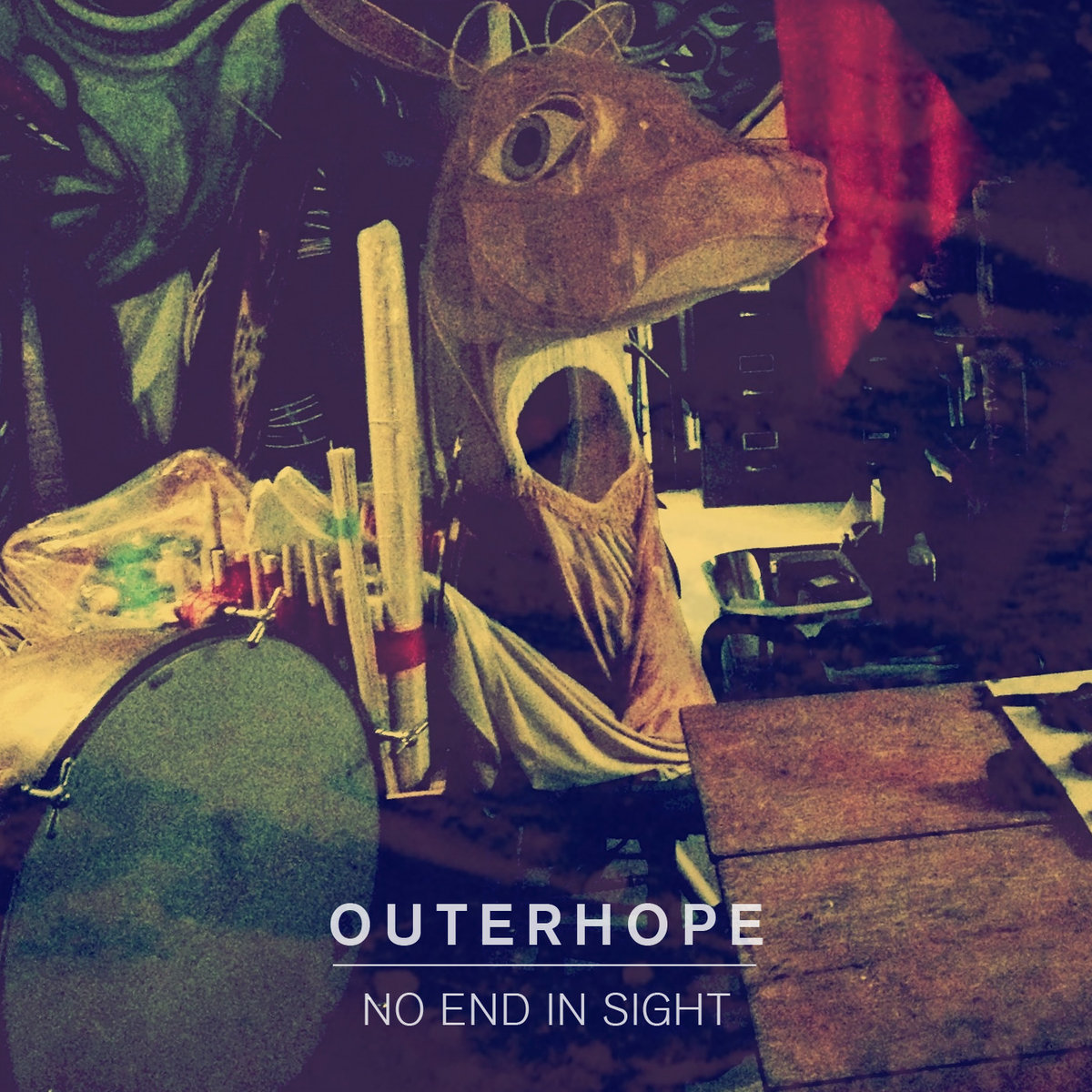 There are people who are just meant to create music together. When they come together, it is as if one nourishes the other through the sound they make. This is the case of Outerhope, a tandem made up of the siblings, Michael and Micaela Benedicto.

The Benedictos started playing around with music back in 2004. What was then an experiment in music gave birth to an album that served as homage to a decade of shared youth and experiences growing up. No End In Sight is their follow up to their much celebrated 2009 album, A Day for the Absent, which put them in the musical radar of their hometown, the Philippines. The duo now has a dream-pop sensibility layered over synths and playful melodies.

Title track No End In Sight has a New Wave, 80’s vibe to it as it is heavy on the synths. Since Outerhope’s musical instruments only include guitars and keyboards, the programmed drum sounds added depth to the song. Pale as the Day could well pass as a The Bird and the Bee song with its perfect blend of soft, breezy vocals and easy-sounding guitar strumming. The entire album is short and sweet, perfect for a quick leap back in time where everything is easy, careless and free.