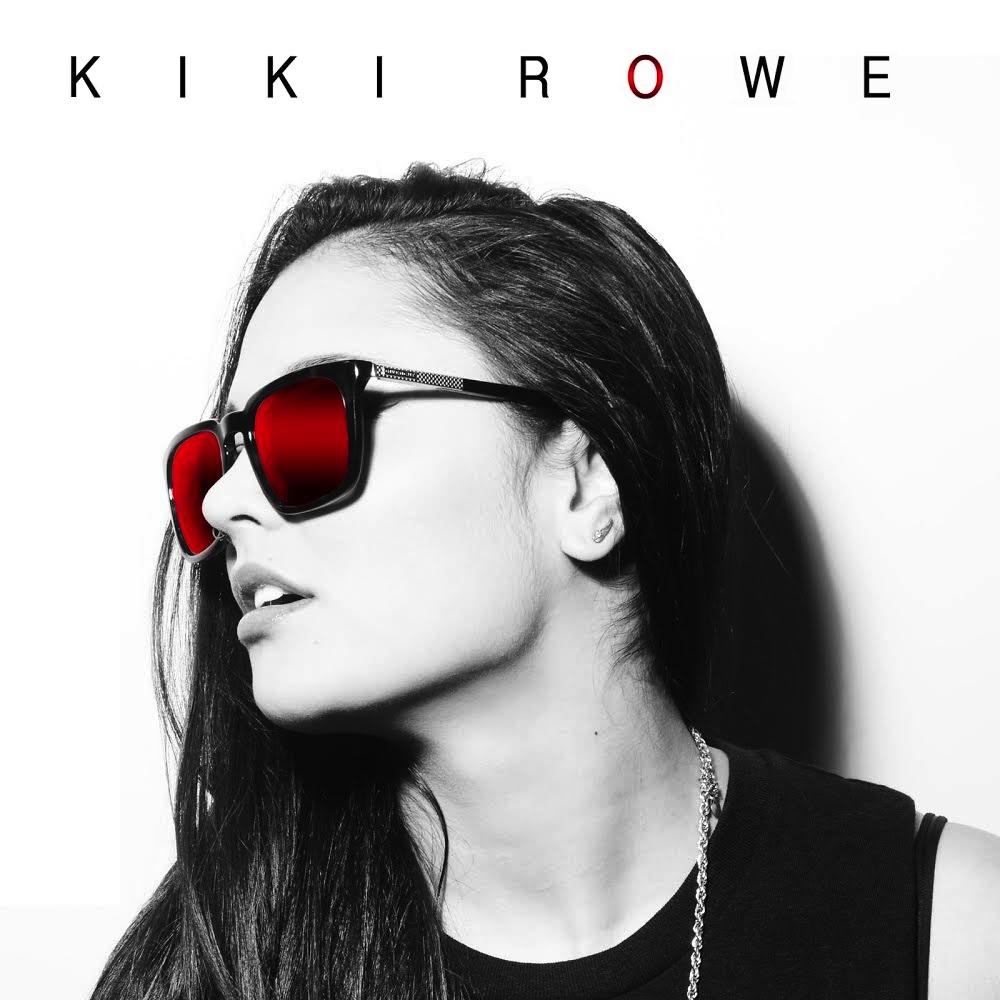 Toronto-based songstress Kiki Rowe might be a newcomer on the music scene, but that doesn’t mean that Kiki Rowe (Keandra Shan Lal) is not slowing down when it comes to great music. Kiki Rowe has been making waves in the indie landscape, and with the release of her self-titled album, the 19-year-old has formally debuted her journey to the music world.

With her penchant for writing her own songs, Kiki Rowe delivers the whole package: looks, talent and voice. In this collection, Rowe features all three of these, creating pop-driven soulful tracks for chilling out.

First on the track list is Go Getta feat. Maino. Here, Rowe sets the scene with a spacious atmosphere laced with subtle R&B melodies. The young singer’s smooth voice slowly blooms in the ears as it transition from key to key.

Next stop, Trust Issues creates an uptempo yet chill combination of hip hop and warm, soulful pipes. The track attracts attention by combining spunk and ambience into a pop-friendly sound.

Be Alright travels into a universe of chimes and natural sounds, creating a majestic arrangement that gives you a sense of tranquility. Rowe’s voice, punctuated with beats, is definitely a gem to listen to.

Kiki Rowe‘s self-titled debut album does not disappoint when it comes to uniqueness and ingenuity. In this album, Kiki Rowe definitely proves that she has what it takes to rise up the ranks.