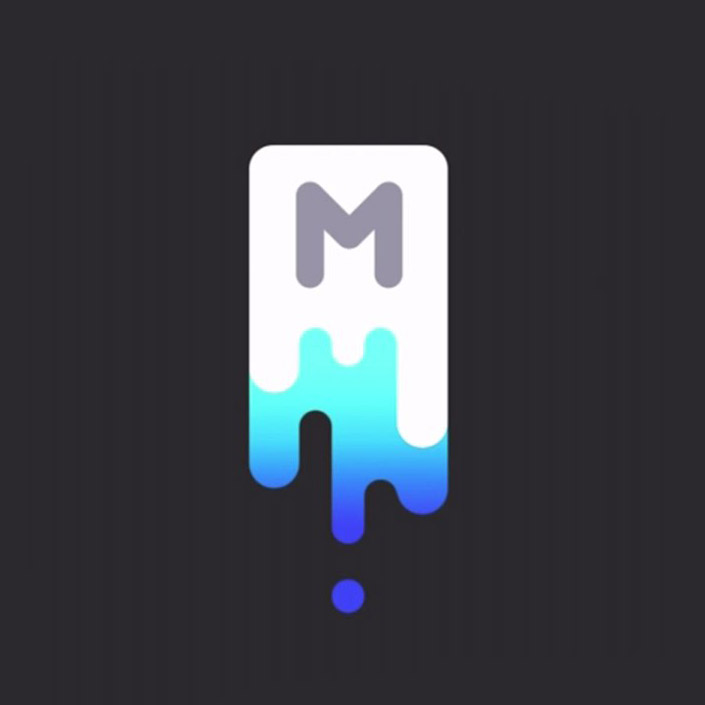 Some of the best games on mobile today are the seemingly simple ones that challenge your brains, and Merged from GramGames is one of those. You can think of this puzzle as a domino-type game where the purpose is to merge blocks so you can put higher blocks onto the board, but it’s more fun than it sounds.

Once the game starts you’ll find yourself putting single and double tiled domino blocks onto a 5 x 5 grid. These blocks are generated randomly, but there’s no need to match the numbers to put up a domino, so you can match 3 with 5 and not get penalized.

But when you do match three numbers that are identical, they merge together and form one number higher. So if you manage to connect three tiles all numbered 4, they will combine and become a single 5 block. The objective of the game is to keep going for as long as possible without the grid filling up.

The only way you can last this long is to try and connect three tiles with the number six so you will get an M tile. If you get the M tile and can link three M tiles together they will disappear along with the other tiles around them.

That’s really all there is to the gameplay instructions so Merged is a very easy game to play. You don’t really need any instructions and within a couple of minutes you should be tapping the screen and connecting those domino blocks. This isn’t the deepest game out there, but it’s a lot of fun.