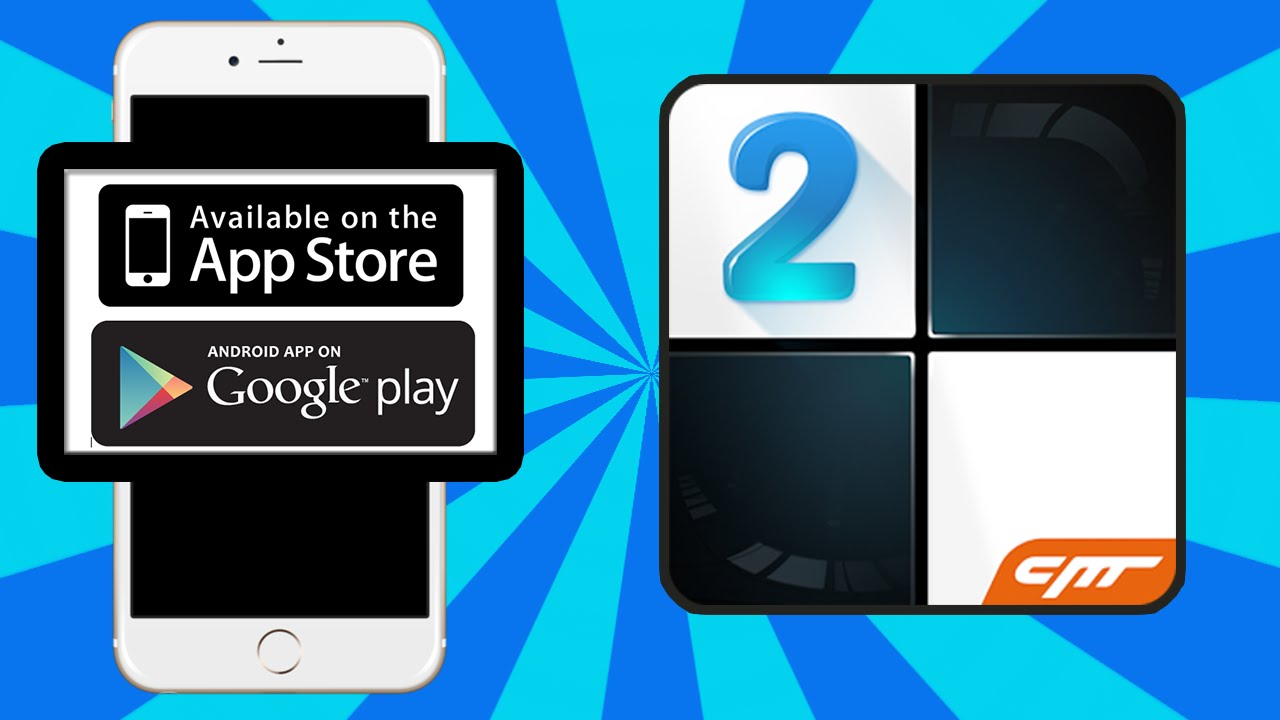 Piano Tiles 2 is the sequel to the popular Piano Tiles, and developer Cheetah has added features that make it even more immersive. The basic gameplay has you trying to play songs without using the white tiles, and it’s not as simple as it sounds because you need to focus. Add the fact you’re competing with other players around the world and it becomes more challenging.

If you’re just starting out and not yet ready to compete, Piano Tiles 2 allows you to keep the performance private or share it with a few friends. The original game had options like Zen and Arcade, but the emphasis has shifted here to the game and polishing it.

Now you have the option to decide what songs to play, and as the levels progress the songs become harder to play. An “Endless Rush” is also added at the culmination of a song to make it harder. In spite of this, Piano Tiles 2 doesn’t feel like it’s cheating you and will instead have you coming back for more.

The more levels you complete the more coins you earn, and you can use this to unlock additional songs to play. The songs play in a flow, whereas in the first they move only after tiles were tapped. Now the songs move more fluidly and requires you to tap faster.

If you’re in the mood for some competition you can now do so with the three difficulty levels for Hall mode. Song selection has been expanded as well with classical tunes from Beethoven, Mozart and more.