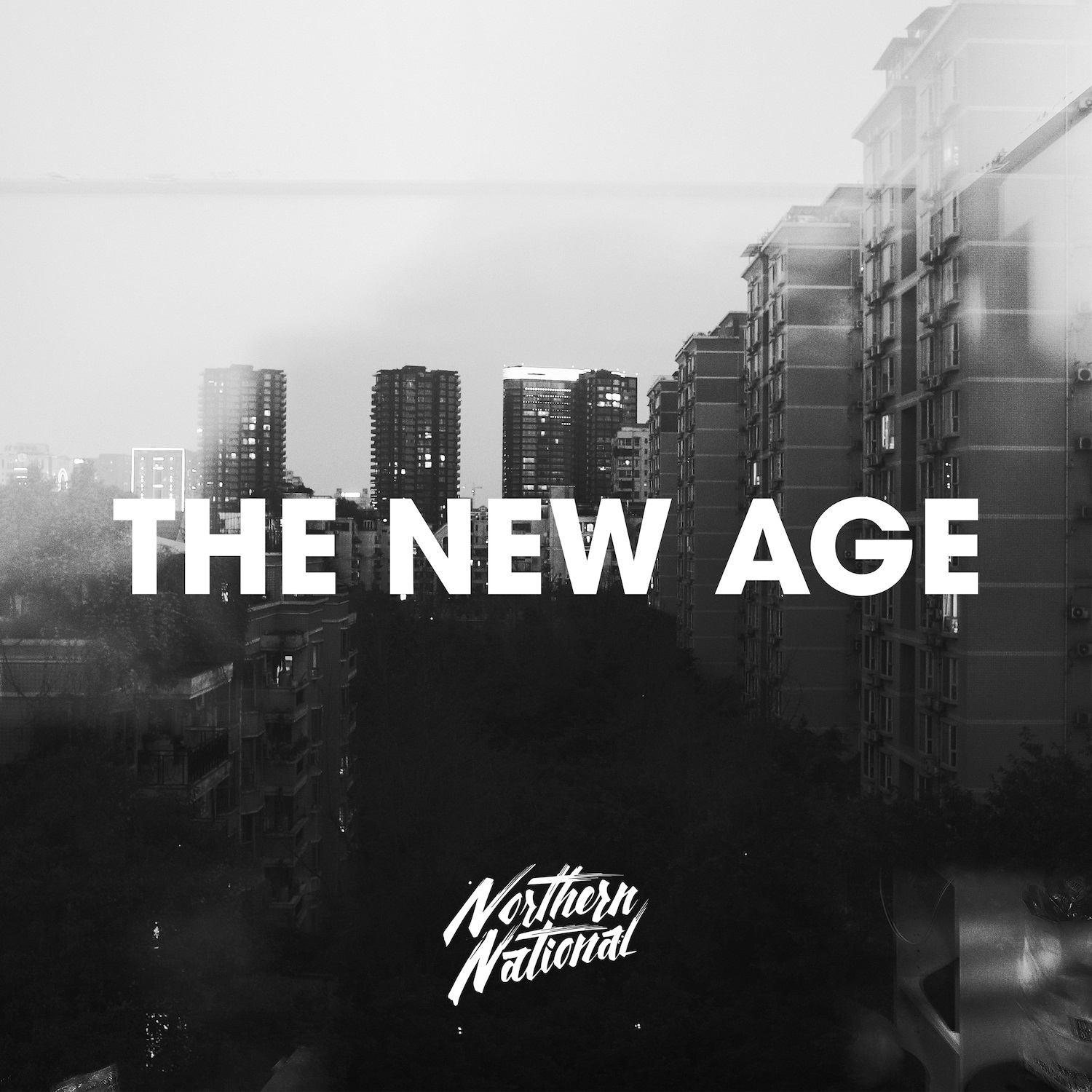 Northern National is an encapsulation of what “alternative” is nowadays. Tagged as “The next big band out of Dallas” by Crate Diggers, the five-man group did not disappoint fans in this EP. They collaborated with Dan Stringer and Max Drummey, and have successfully reached over 400,000 listeners worldwide.

Title track The New Age features big lively beats that are mixed with a plethora of influences — from rock to pop. Its radio-polished melodies utilize sharp guitar riffs but mellow it down with pop influences for a favorable listening experience.

In Addiction, the band maintains its signature arrangement of thick guitar riffs but tones the pace down in a slow rock ensemble. Press play, turn your windows down, and let this edgy rock piece accompany you in your drive way home.

Meanwhile, Dallas concludes the album with a simple alternative rock arrangement paired with heartfelt lyrics. The earthy, textured vocals give the piece a masculine flair.

In The New Age, Northern National proves that they have the chops for songwriting as well as a driven focus on their chosen genre.