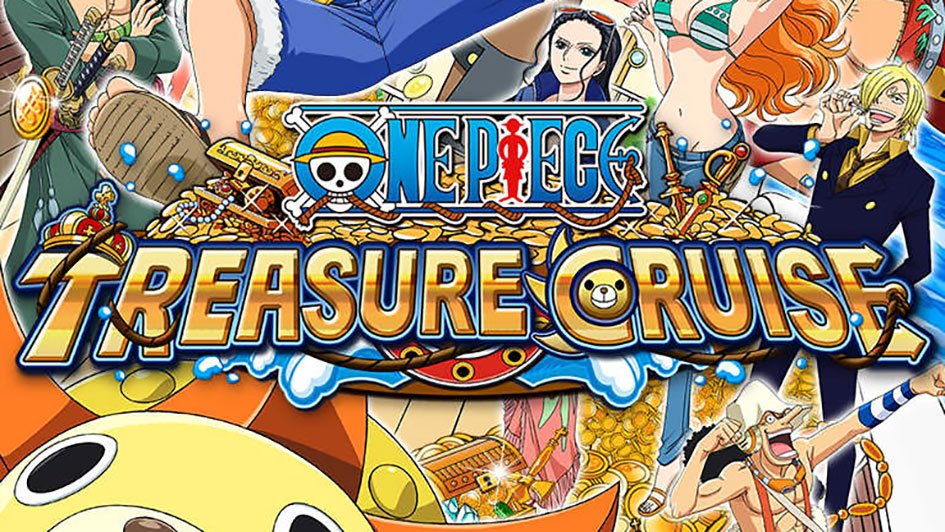 One Piece Treasure Cruise from Bandai Namco is an action RPG based on the popular anime series, but even if you have never watched an episode of the show, you’ll find this easy to get into as the tap battle mechanism isn’t hard to figure out. The game centers on Monkey D. Luffy, a young man with the dream of being a pirate, and that means a lot of adventures.

In the game you put together a crew and go against a wide range of enemies, each more interesting than the last. As you might expect in an RPG there’s an evolution, leveling and character types, but there is an action element here too that requires lots of precision tapping to get that killer strike done.

One Piece Treasure Cruise isn’t just all action though as timing is essential: you need to strike the right balance between waiting for the proper time to hit your opponent and not running out of time. However the more battles you win, the more new and powerful abilities become available, and many of these attacks can be performed by using specific members of your team.

One Piece Treasure Cruise also gives you the opportunity to boost your characters and make them more powerful via a card game like system, and as you play and gain experience you’’ll gain access to more power ups and features. While there’s an energy bar in the game, it’s well implemented, and you can earn currencies in the game by playing, and it’s something you’ll probably be doing a lot.