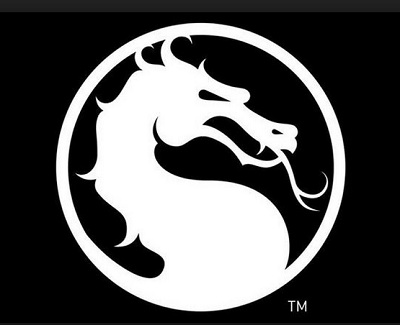 Mortal Kombat X from Warner Bros. is the first iteration of the popular video game franchise on mobile. But even if you’re just a casual gamer you’ve no doubt heard of the game and know what it’s all about, which is all fighting and tearing your opponents limb from limb. The mobile version, fortunately, lives up to the hype.

Mortal Kombat X is just like the console and PC as far as intensity goes. The controls however, are all done via touchscreen slash and taps, so you tap for a punch, multiple taps for several punches, use two fingers to block an incoming attack, and slash when you’ve got the chance for a power move.

The attack combos in the other MK games are not here, but you do get the fatalities and there are bosses as well, which long time players of MK will appreciate. It’s going to take a while to get to these bosses however, as there are plenty of opponents that you have to go through.

The fatalities here in MK X are turned on using gestures so you don’t have to perform any intricate moves, and this should appeal to more casual gamers as it is easier. While the fatalities are no longer difficult to pull off, the design, gameplay and violence are very much on par with the other MK games.

In other words, Mortal Kombat X will not disappoint the avid fans of the series, and even those who have never played a single MK before will find much to like here.