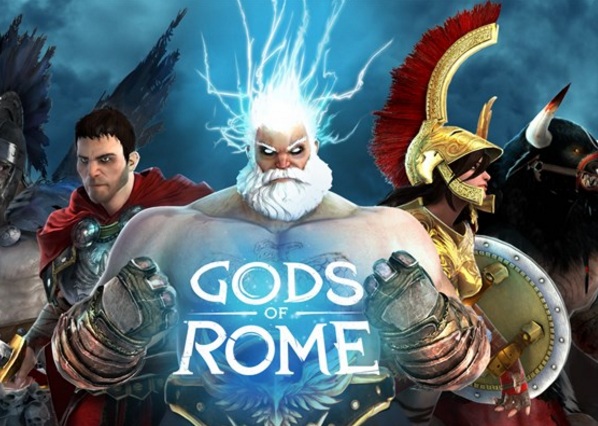 Gods of Rome is an action fighting game that pits the greatest warriors of ancient mythology against each other. Designed by Gameloft, Gods of Rome doesn’t limit your character choices to gods as you can also play warriors and other characters that are not in Roman mythology.

The gameplay is similar to other fighting games; you tap and slash your opponents to unleash your offensive and defensive arsenal. There’s a plot too which states that the players are “Ascendants” who have to harness the spirits of the gods to restore balance to the world, and this means your chosen character will do battle with other warriors and gods.

The battles are fast and furious so you need to do a lot of punching and hitting, but you also need to learn how to block off your opponent so you don’t get killed. Apart from the frenetic battle, Gods of Rome also boasts of some really impressive graphics, and the way the characters have been designed is worth noting. There have been other fighting games on mobile based on Roman and Greek gods, but the gameplay and design of Gods of Rome makes it an exceptionally good one.

Gods of Rome is a well-made fighting game and should appeal to fans of the genre. At the same time there’s plenty here to pique the interest of the casual gamer and give it a shot. The fast nature of the fighting could result in several early deaths, but given the gameplay and replayability, you will keep coming back to it again and again.