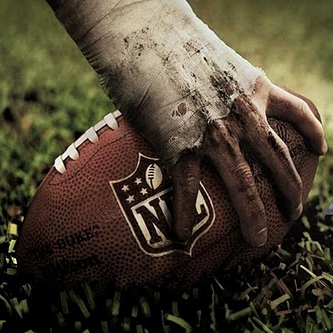 HD gaming fans, it is time to satisfy your hunger for jaw-dropping visuals and some heavy-duty, jaw-breaking, spine-crushing action courtesy of Gameloft. Finally, NFL Pro 2012 has made way to the Android platform and this is one heavy-duty game that will set the pulse racing faster than ever.

Created by Gameloft, this developer could as well be named the king of HD gaming for the Android platform proving its mettle time and again. Offering an HD title as a freemium app is something that does not happen often and the NFL franchisee is a well-known one among gamers.

This like other freemium apps offers a full fledged gameplay instead of small bits and pieces; so now players can choose from a range of 32 NFL Teams with over 2000 real players. Moreover, this time around, you can feel the heat of the competition with the ability to play matches and earn points, which can then be used towards unlocking new stadiums, playbooks (allowing full freedom to decide on match tactics for that perfect gameplay), stats boosts and a plethora of other in-game items.

Gameloft has created a fantastic virtual reality world by integrating Motion Capture Technology that enhances gameplay to the maximum and gives a whole new dimension to intuitiveness. Player detailing, stadium architecture, animations and overall graphic is top-notch to say the least. The game scores a more-than-perfect 10 is the visuals department.

Overall, this is one hell of a roller coaster ride that will captivate fans from the moment NFL Pro 2012 is fired up. Icing on the cake, the NFL season is around the corner, so when you are not watching the real-deal, play the real-HD game right on your powerful little Droid.