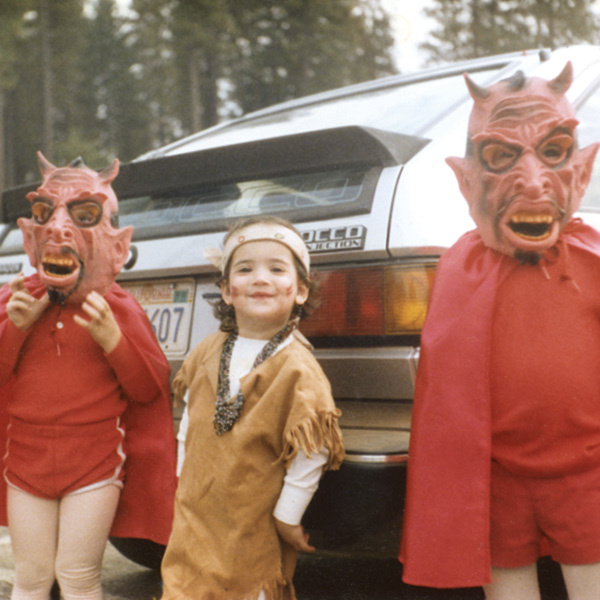 What’s it like to hear ‘demos’ that are as good as studio productions? You’ll be pleasantly surprised.

This is the idea behind Rad Disguise, the latest release of the four-piece band Them Hills, whose name was a play on their town’s (Los Angeles) nickname, “The Hills”.

The band’s original intention was to simultaneously re-record the songs with live drums, but instead, they were blown away by the results, which they dub as “demo magic”. What came out was a 90’s sounding collection that’s within the league of early Red Hot Chili Peppers material.

Solely using programmed beats, haughty vocals, and the bass guitar, you would actually think this is a baby ‘trip hop’ project. “Criminal Craves” starts this wondrous commotion – evoking of the slickly-urban streets of 1995.

“Life Savers” is one of the staff picks, diving right into the ambient touches of today’s categorically ‘indie’ music. It’s the perfect chill anthem for our usually-tensed senses.

The closing track, “Our Hour”, is a touching love song that might only make the girls swoon, but also non-fans into checking out some of their music.

Rad disguise, their cool music is.