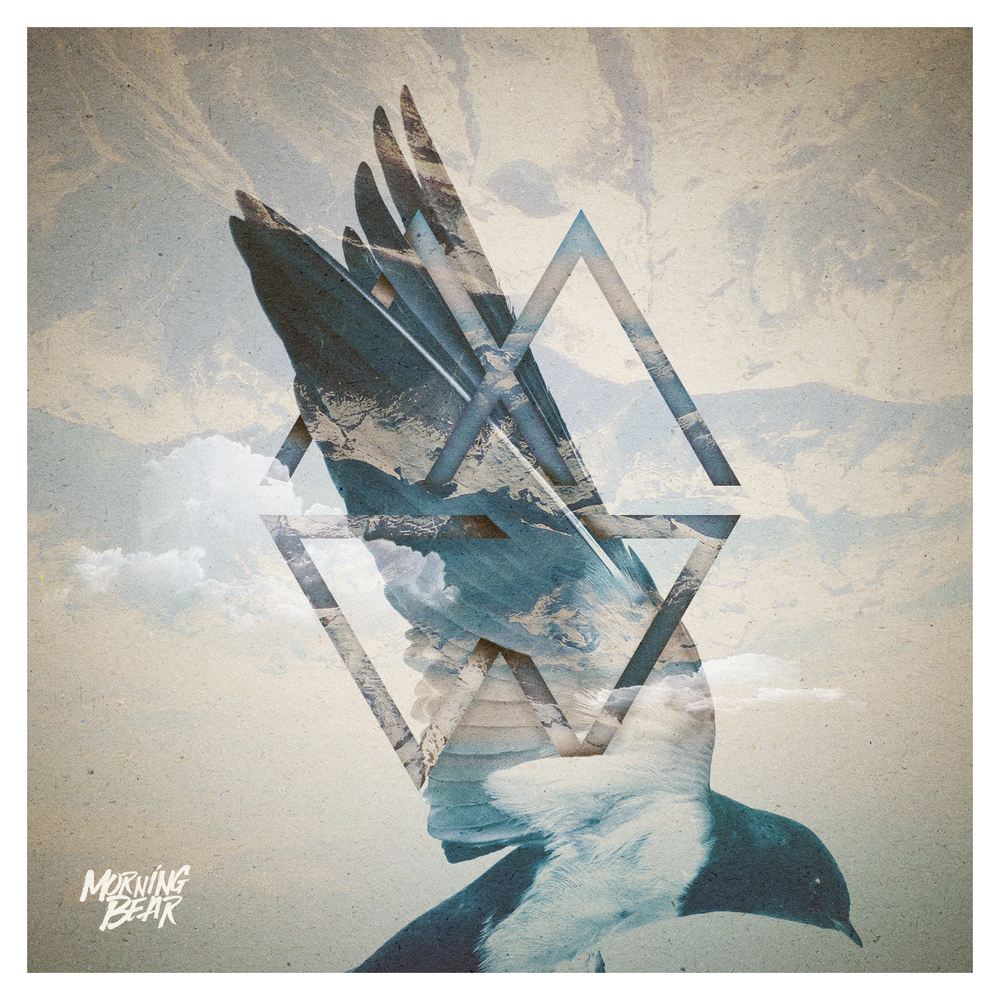 “In March of 2014, I quit my job as an engineer in Denver and took a one-way ticket to Sevilla, Spain. I spent six and a half months traveling with just a guitar and a backpack, playing on the streets for change,” says indie folk artist Morning Bear a.k.a John Runnels in an interview explaining his latest record, “The songs on Take Flight were written while I was traveling from city to city.”

As soon as John’s cool, mellow voice emerges on the opener Growing Up, we can feel the peace and solitude that inspired him. The mood is distant and colorful as new layers of instrumentation appear after every verse, while John’s swaying vocal melody effortlessly cuts through. There, quite honestly, couldn’t have been a better way of opening the EP, or introducing us to the stupefying brilliance of Morning Bear. Fans of folk music may compare the track to the style of Fleet Foxes, who John widely mentions as an inspiration.

The atmospheric vibe is maintained on the other two tracks as well, with John continuing to surround his vocals with a wide, airy cloud of instrumentation.

Apart from providing us with the blissful music, Take Flight aims to engage us in an emotional connection as well. The EP, lyrically, deals with John’s experience of traveling for over six months. We hear him speaking about feelings like self-doubt and the fear of failing, which seem natural for him to go through considering he quit his job for his love of making music. “My hope is the tracks allow people to tap into emotions that might not be explored by other music – emotions that might not be comfortable to confront all of the time”, explains John.