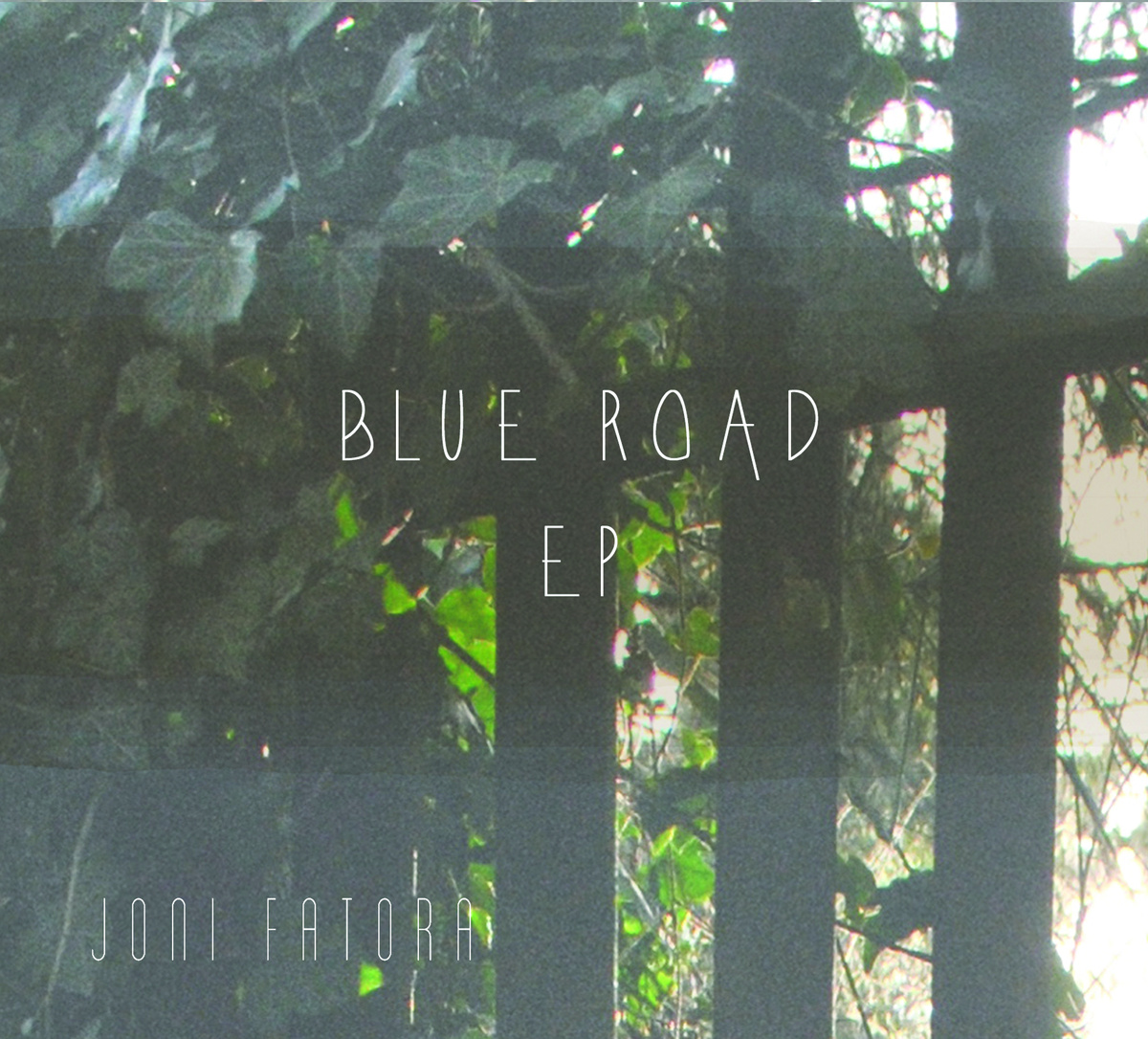 With the advent of sensitive singer-songwriter types, the all-important question “Who to follow?” seems harder and harder to answer as the days pass. But, to get you started, let us help you with that: Joni Fatora.

The Connecticut-born songstress is poised to conquer air waves with her debut EP, Blue Road, and our picky ears are pretty much pointing to the positive route. (Yes, Joni’s our girl.)

“Monsters” starts off what looks like a train ride of good folk-tinged tunes. Metaphorical, yes, but she carries her portrayal of herself as a monster (misjudged, maybe?) as if she’s Hester Prynne who’s gone accustomed to her scarlet badge.

The pop-rock “Start to Fray” is next, which is a great questioning follow-up to the purely introspective previous. Tackling a couple on a mid-relationship crisis, Joni sounds like a 2004-era Michelle Branch.

The acoustic guitar is at its tip-top shape on the feel-good “Two Birds“, akin to a track by the ever-bubbly A Fine Frenzy. “Sing me a song” and “stay with me”, she pleads, and surely she is succeeding. Conversely, it’s refuted quickly by the jaded “No Good With Love Songs“, while still immersing itself in a concentrated honey dip.

Finally, a beat kicks in the last track, “We’ll Buy A House“, a ‘we’ll get through this together’ declaration that’s annoyingly catchy and super sweet.

Lenka and Sara Bareilles must be rethinking their own battle plans by now.