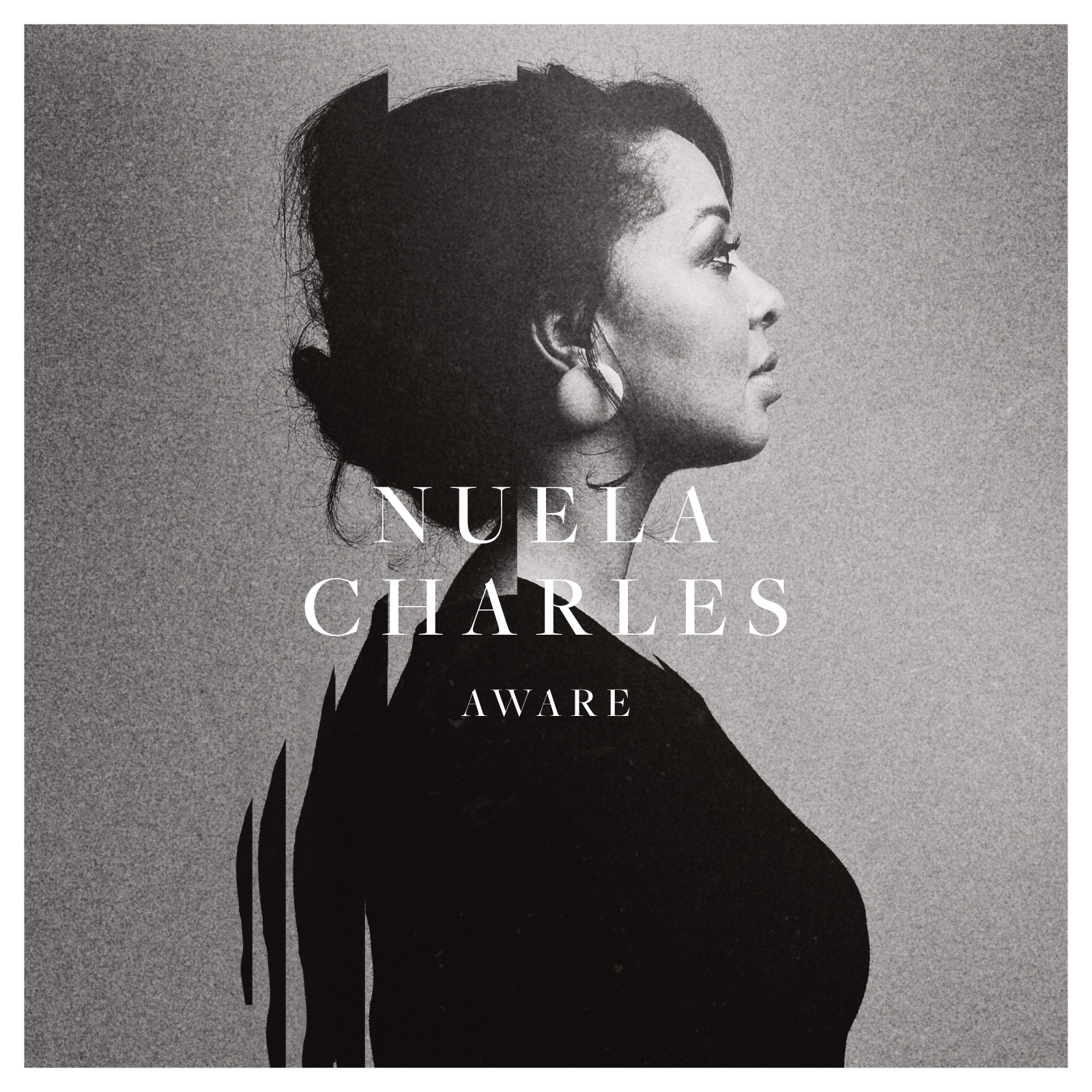 We know that’s already a given, but a sampler might add to your assurance of having an incredible album from Nuela Charles.

The Canadian crooner released her full-length feature, Aware, last October 2012, to digital retailers, but still left a little gift for those who aren’t keen on buying yet: a 4-track taste test of the album featuring good chosen cuts.

Her duet with Darren Frank, “Unfortunate Love,” opens the collection in a slow and steady way, akin to how then-newcomer Emeli Sandé wowed us. The track ticks longer than usual, giving way to Darren’s equally-slick stylings to add another layer to this soul winner.

Up next is the slinky “Good In Me,” increasing the tempo to a needed moderation, just like how her heart skips in seeing that prized loved one. “Knock me out, take a shot” she sings, swoon we go.

By the time Charles dabbles on the synth-laden “Travelling Heart” and the Jeff Olson remix (EDM-lite) of “You Got Me,” we are reminded that the soul train is still very much in motion.