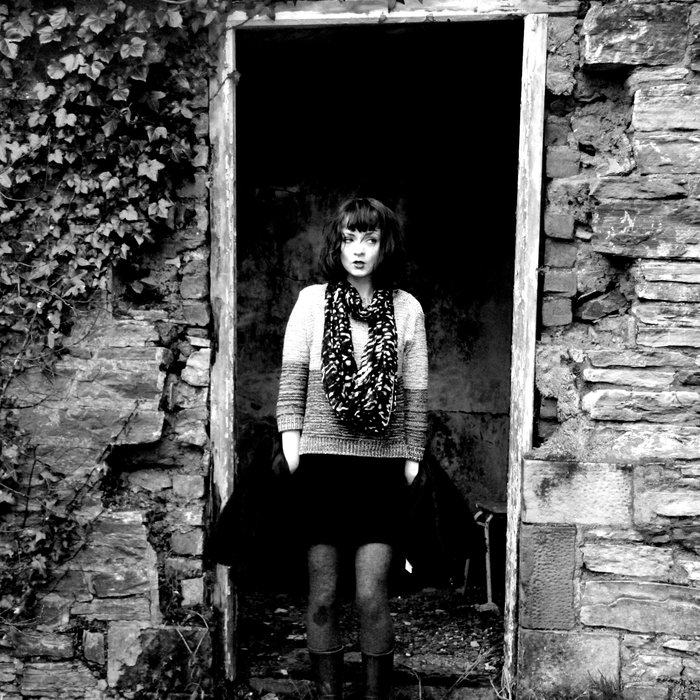 Gaze Is Ghost is an artist that maintains a mysteriously reticent presence for herself online, which I feel is a fitting accessory to her gorgeously eccentric style of music, whether intentional or not. The eclectic art-pop singer-songwriter hails from Ireland and her debut record Plume can be described as nothing short of an absolutely stunning and ethereal experience.

Though folk and jazz form distinct components of Gaze Is Ghost‘s style, her music is, more than anything else, a panorama of diverse sounds and ideas pieced together in the most inventive and unpredictable ways imaginable. With lush piano keys, droning strings in the background and recurrent saxophone flourishes we are treated to warm, organic soundscapes underneath which Gaze Is Ghost’s vocals rarely rise above the softness of a sensual sigh. Each composition is meticulously layered to draw you into an otherworldly embrace and make you wonder about the time and effort that went into the making.

Grounding Exercise No. 1 creates a hauntingly dark atmosphere with its percussively strummed guitars, eerie, echoing vocals and pretty touches of sitar whereas Pistorius begins with Gaze Is Ghost singing over a lone piano and builds up to an upbeat jazz climax. The sixth track Magnus, however, takes a slight detour from the album’s primary style and relies more on vocal melody, often bringing to mind the work of Kate Bush.

Like all art-pop and experimental music, Plume demands a few careful listens to reward listeners entirely, but I firmly attest to the fact that it’s worth it.