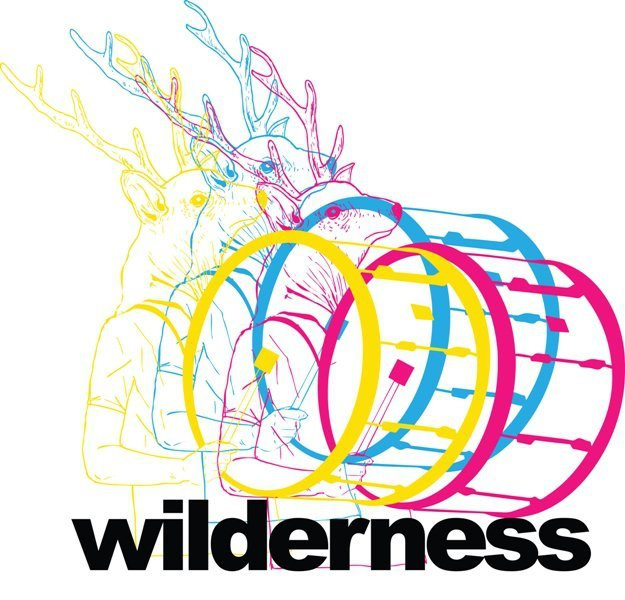 There is a certain kind frenzy to the sound of Wilderness, a band with a highly infectious sound from the Philippines. What started out as a three-piece band has now evolved into a “9 headed, hot-blooded explosion of groove and love.” The band makes it hard for anyone who listens to them to be still and remain unmoved.

In their Pyesta EP, they managed to come up with a sound fitting for the word itself. “Pyesta” is a Filipino word which translates to “feast” but in the Philippines, a pyesta is a celebration that can be both fun and raucous at the same time. It can be full of dancing, karaoke, street dancing and just day after day of nothing but pure, unadulterated fun. Living true to word’s origin, Wilderness’ Pyesta is a nothing but a celebration of throbbing percussions, frenetic drumming and explosive guitars.

The opening track El Toro Matador fully displays the kind of musical onslaught one should expect from the band. It is an energetic track that will keep your head banging, or make you want to throw things around. Make sure you have enough energy for the entire length of this five-minute song because the track doesn’t give you the time to pause for a breath.

Another standout out track is Helen Zaas, which kind of gives the band a point of comparison with the excellent band, Mars Volta. Starting out with a drum-guitar assault, the track is another ticking bomb in this tight four-track EP.

For those who have a penchance for music that has a sense of rawness and a no-holding-back approach to their playing, Wilderness is the band for you. Just one look at the band’s live performances on Youtube and you will see that what they sound on record translates well to how they perform it live. Be on the lookout this coming December as they finally release a much-deserved debut full-length album.