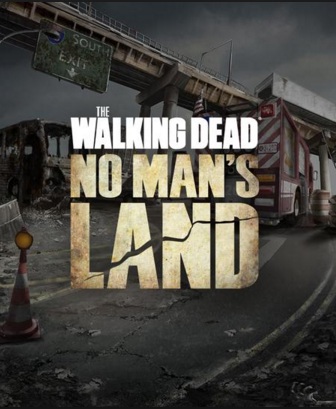 The Walking Dead: No Man’s Land

The Walking Dead: No Man’s Land from Next Games is of course inspired by TWD, but unlike the other games out there, this is based on the AMC series, not the comics, so Daryl is here. In fact he serves as the guide for your group who have to fight hordes of walkers in this turn based strategy game.

The game is easy to get into: it starts with Daryl explaining the basic concepts, which is to establish your base, gather resources and use the stuff you have collected to fortify your base. Along the way you send the team out on various tasks, and there’s a story here too. There’s a multiplayer option here via guilds, but single player works fine as well.

Since this is a turn based game, you can move your team around and kill the walkers, get away from them if there are too many and of course, look for essential supplies. Each member of your team comes from a unique background so their skills and traits differ, and you’re going to find these skills useful throughout the game.

That is really one of the keys to surviving in this game: the more you learn how to harness your characters’ abilities the more you’ll be adept at fighting off the walkers. And during various stages in the game the walkers will just come in droves, pretty much like in the TV series, so be prepared to die a few times.

The Walking Dead: No Man’s Land is quite simply one of the best games based on TWD out there. It’s easy to pick up, and the atmosphere closely ties in to the show so you feel like you’re there.