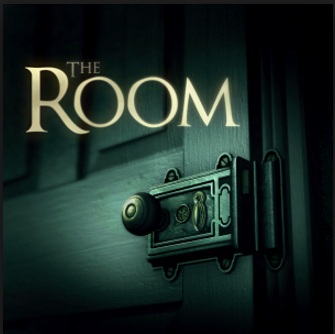 The Room from Fireproof Games is a puzzle adventure title, and it has won several awards for being one of the most creative games on mobile today. The graphics are among the most visually impressive on the iOS and Android, but more than that, it’s the gameplay that will keep you coming back. Everything takes place in just one room, but as you’ll find out, it’s a huge game.

Most of the time you’re going to try to open a mysterious box, and with lots of notches, holes, spires and sides, it’s going to take a while. The clues come in the form of symbols on the box and using those elements in a specific way. Your inventory is limited mostly to keys, so you have to go through the box carefully.

The box itself is beautifully rendered, and the components are all inviting to be explored. To unlock the box you need to draw circles to turn keys, light matches and move your mobile device to tilt objects in a particular way. Once you succeed, there’s a great deal of satisfaction to be derived when the keys turn and unlocks more puzzles.

The Room is essentially a puzzle within a puzzle, and you’re going to spend a lot of time placing and adjusting cogs, but it never gets frustrating. You double tap to zoom in, pinch to zoom out, and the gameplay is intuitive too. If you like puzzle games with a sense of mystery, you will love the Room and keep coming back for more.