I’m Not A Pilot: The Story So Far 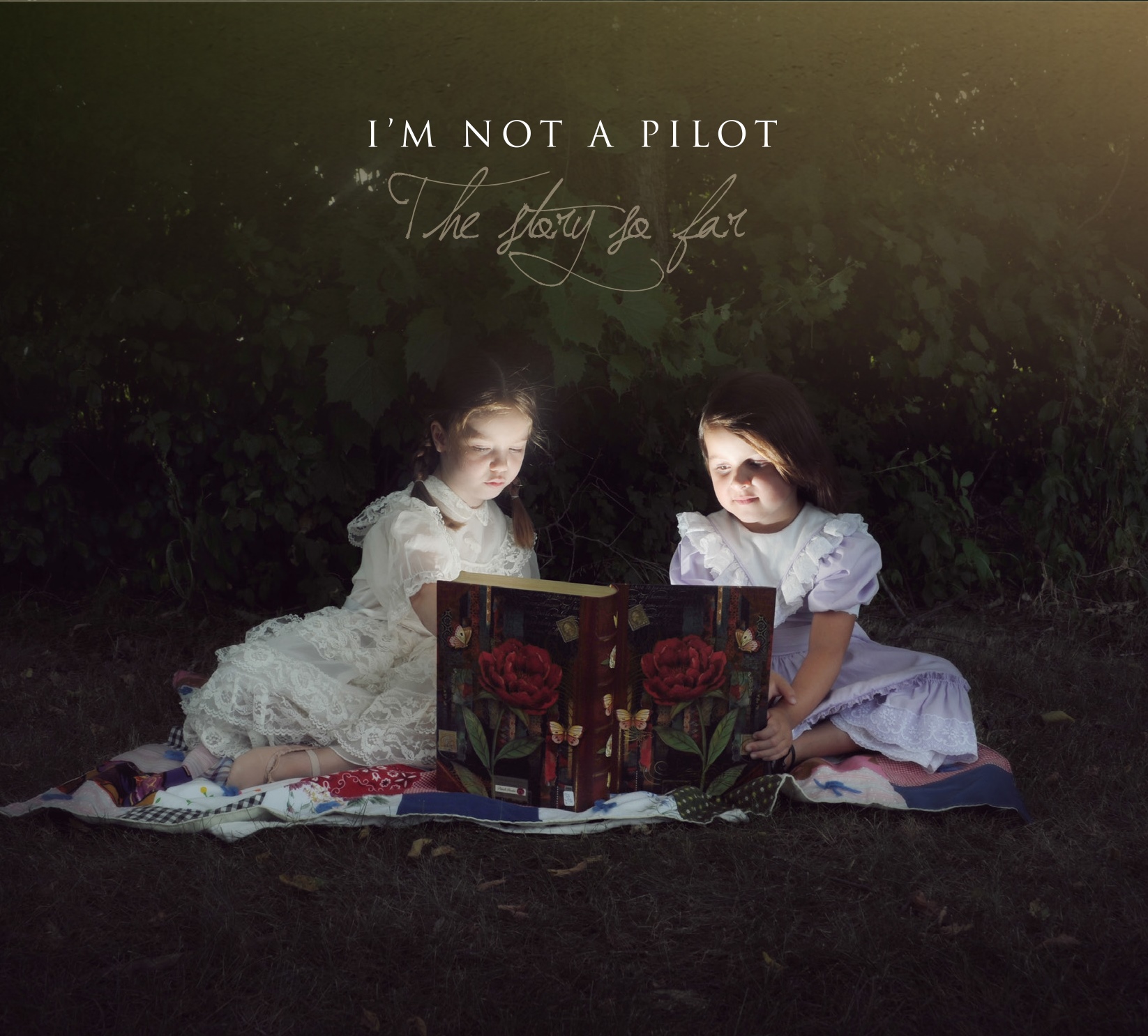 For music lovers, finding the right track that suits your palette may be a never-ending task. At times, it may be a hit and miss, jumping from one promising song to another. In I’m Not a Pilot‘s latest release titled The Story So Far, indie pop junkies who thrives in the musicality of Coldplay, Jimmy Eat World, and Ra Ra Riot may have found a perfect match.

Hailing from Milwaukee, I’m Not a Pilot is an indie rock band that combines classical influences with rock musings. The band’s signature sound is a confluence of two genres that when mixed together creates an organic harmony that transcends flawlessly to the ears.

First stop in I’m Not a Pilot is No Order, a luscious rock song that balances introspection and textured vocals of frontman Mark Glatzel. Tinges of violin on the background add softness and subtlety to the track.

Highspeed Low welcomes listeners with an enthralling orchestra ensemble that is slowly amplified with solid, rhythmic drum beats and warm vocals. Meanwhile, In A Bind concludes the five-track album with a heavenly combination of piano keys and cello strings. The song casts a hue of dark undertones with emotional lyrics and low churning instrumentation.

The Story So Far is every bit as polished as I’m Not a Pilot promises. With well-thought out arrangements and impeccable sonic taste, music lovers will strike gold upon listening to this album.