Hurray for the Riff Raff: The Body Electric Tour EP 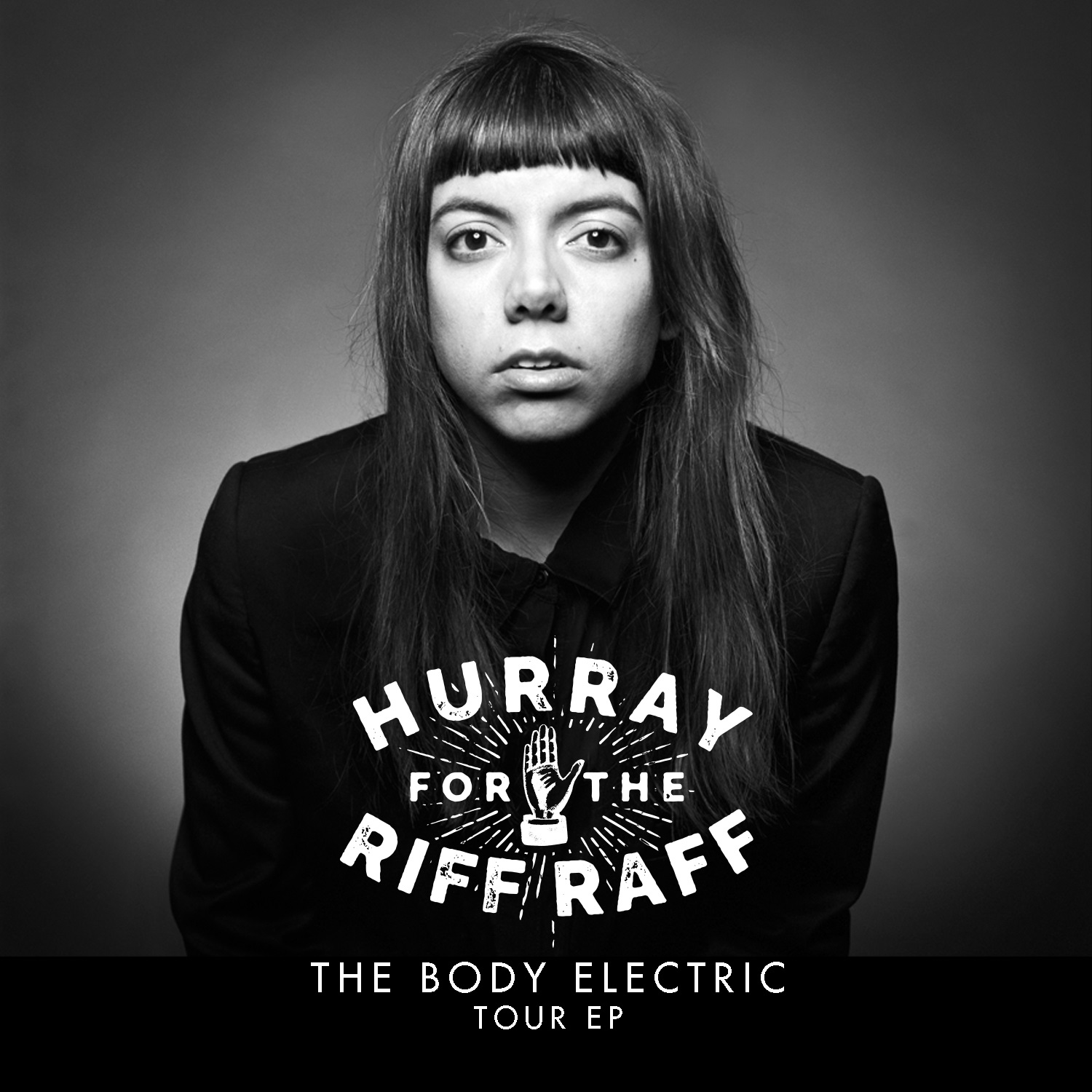 Country music is at its best when its void of pretentiousness. Hurray for the Riff Raff‘s music is exactly that — tracks that screams of honesty and pure talent.

In her EP entitled The Body Electric Tour, the up-and-coming artist from New Orleans gives fans a four-piece album of raw country music that tells a story in every track.

First off is title track The Body Electric. Here, Hurray for the Riff Raff plays with odd fiddles and acoustic musings that blend well with her husky yet extremely enchanting vocals.

I Know It’s Wrong (But That’s Alright) spins old country melodies that will take listeners back to memory lane. Hurray for the Riff Raff also covered Billie Holiday’s Fine and Mellow, where she retained the signature jazz sound of the iconic track but put her own spin to it by making it more upbeat.

Closing the album is Everybody Knows, an ode for Trayvon Martin, the 17-year-old teen shot by George Zimmerman. Listen as soft folk strings create a subdued melody to commemorate Trayvon’s fatal incident.

Hurray for the Riff Raff transforms old traditions to new sound by making an EP that features a blend of the past and present.