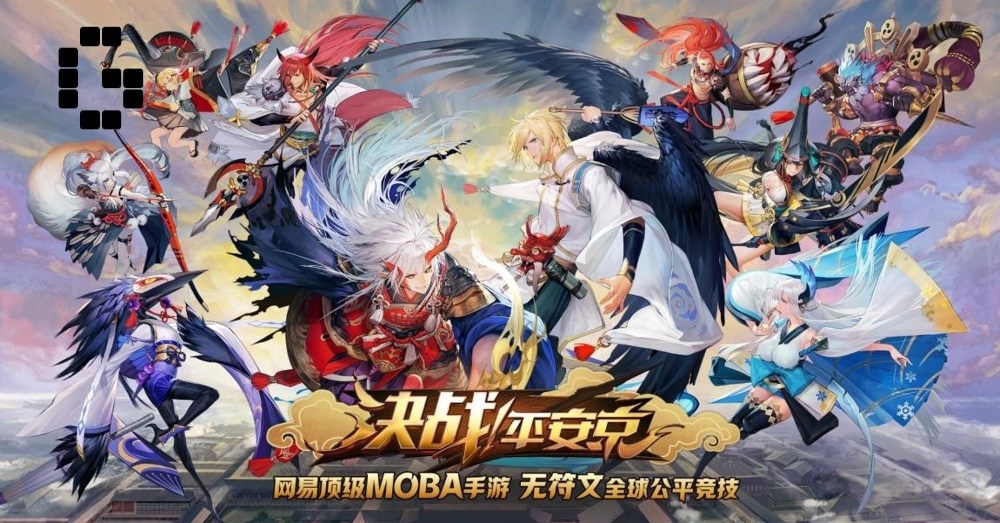 Onmyoji by NetEase Games is a mobile fantasy game that has you playing an onmyoji, someone who can communicate with spirits. The point of the game is to prepare an army of spirits to fight demons in turn based encounters, and the game uses a chapter based mechanism move the story forward.

The main character is the onmyoji Seime, and your goal is to create a team of five spirits. You prepare your team by buying them in the shop or collet their shards and call them. By tapping and swiping you get access to achievements, quests, chat, real time co-op or player vs player.

The Onmyoji you choose will have an impact on the performance of your team. Some are focused on offensive attacks and others on defense, so strategy is important here. Summoning spirits requires you to obtain the proper ingredients so focus on that first.

Onmyoji is also a visually stunning game. It uses the Japanese Heian period for inspiration and the graphics do justice to it. The battles are short and sweet, and Onmyoji also has a story to keep you going. Particularly interesting is that of the Zashiki, and it makes good use of eastern mythology to enhance gameplay.

The gameplay and fighting mechanics are nothing new if you have played mobile strategy RPG games before, but the background story enriches the characters.

Bottom line is Onmyoji takes the familiar mobile RPG elements and builds upon it. The familiar controls make it easy for first timers to learn the game, and the early levels give you a feel of how it works.