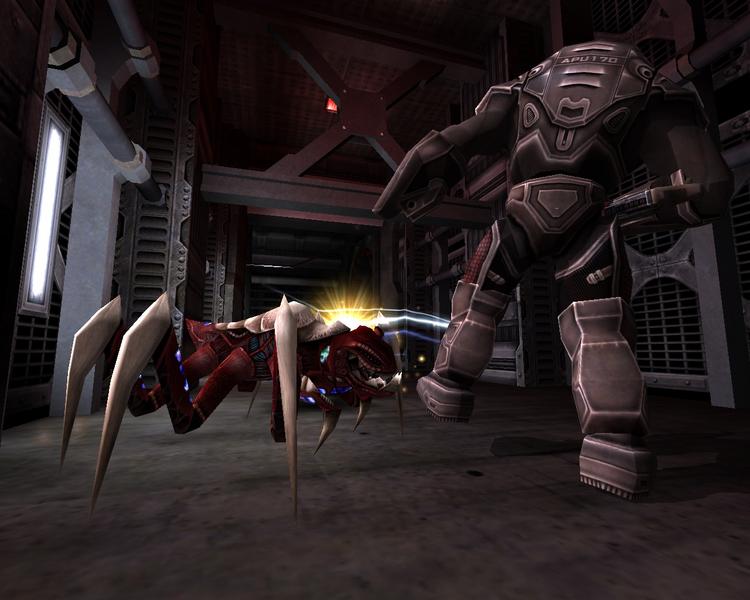 Tired of your old first-person shooting game which seems to be so repetitive as you go through it day by day? Or perhaps you can’t just get over the thought of shooting aliens or maybe you want to fight as an alien this time? Then maybe this is just the game for you.

Tremulous is an open-source game for Linux and Windows with a team-based gameplay where players can choose between aliens and humans. It combines FPS with real-time strategy to keep the excitement going on for hours and hours.

Aside from shooting enemies, Tremulous lets you build structures in the game to help you win against your enemies, pretty much like a real-time strategy game. These structures have lots of functions, but players should make sure that they have spawn places so players can rejoin after dying. Other structures could heal, defend and a whole lot more.

Players advance depending on which team they have chosen. Humans get credits when they kill aliens, and aliens get to advance their classes when they kill humans. On the other hand, the objective of both teams is to simply wipe out the other team. Players simply don’t have to kill the other team – they must also remove their spawning bases.