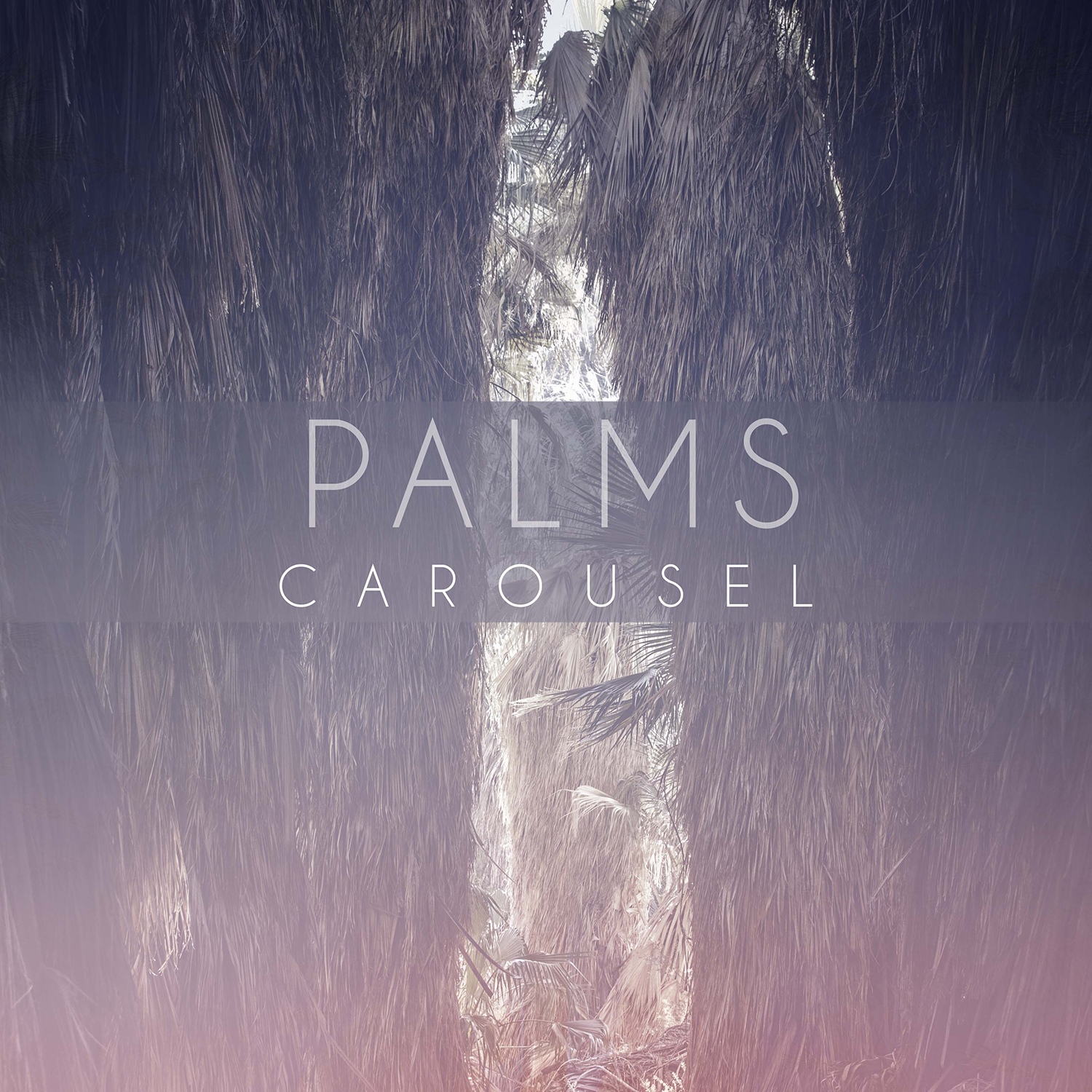 Carousel‘s latest EP, Palms, proves that you can never have enough electronic pop in your life. Whether you’re driving, on the train, or working, the Boston-based duo of Jackson Phillips and Kevin Friedman crafts the perfect anthems to jam to in every season.

Palms was recorded and self-produced over a six-week period. In this collection, the duo fleshes out five beat-driven pieces that culminates their experiences within the past twelve months, including creating a new sound, meeting new people, and finding a new home.

Influenced by the Empire of the Sun, Passion Pit, Neon Indian, and M83, electronic pop lovers can never go wrong with this collection as each track bursts with flavor and a fun vibe, making you sway and bop in your seat.

Opening the collection is the sonic gem Not Enough. Seconds into the song and you’ll instantly be treated with atmospheric melodies that coils and twirls with electro pulses and fluttering keys. Press play and bask in the sheer elegance of this song’s flawless production.

Emerging from the same sonic shell of the previous track, Another Day consistently holds up Carousel’s flawless musical taste. The duo’s layered vocals evoke a laid-back waywardness all throughout, wrapping our ears in a blanket of chill electro pop melodies.

Close My Eyes drops with cutting-edge tunes that reverberates within the skin, and then pumps out a psychedelic high in every direction. One notable thing about this track is how the vigor from each tune is balanced with organic vocals, creating a spotlight-worthy piece the builds and corrodes in its own pace.

Wolf’s Awake is like an early Christmas present to beat lovers like me, as the track oozes with heart-pumping tunes that transcends via subtle keys and extending synths.

Palms EP deserves all the street cred it could get as each track in this collection is golden. This, by far, is one of the most polished albums I’ve heard, beat- and production-wise.