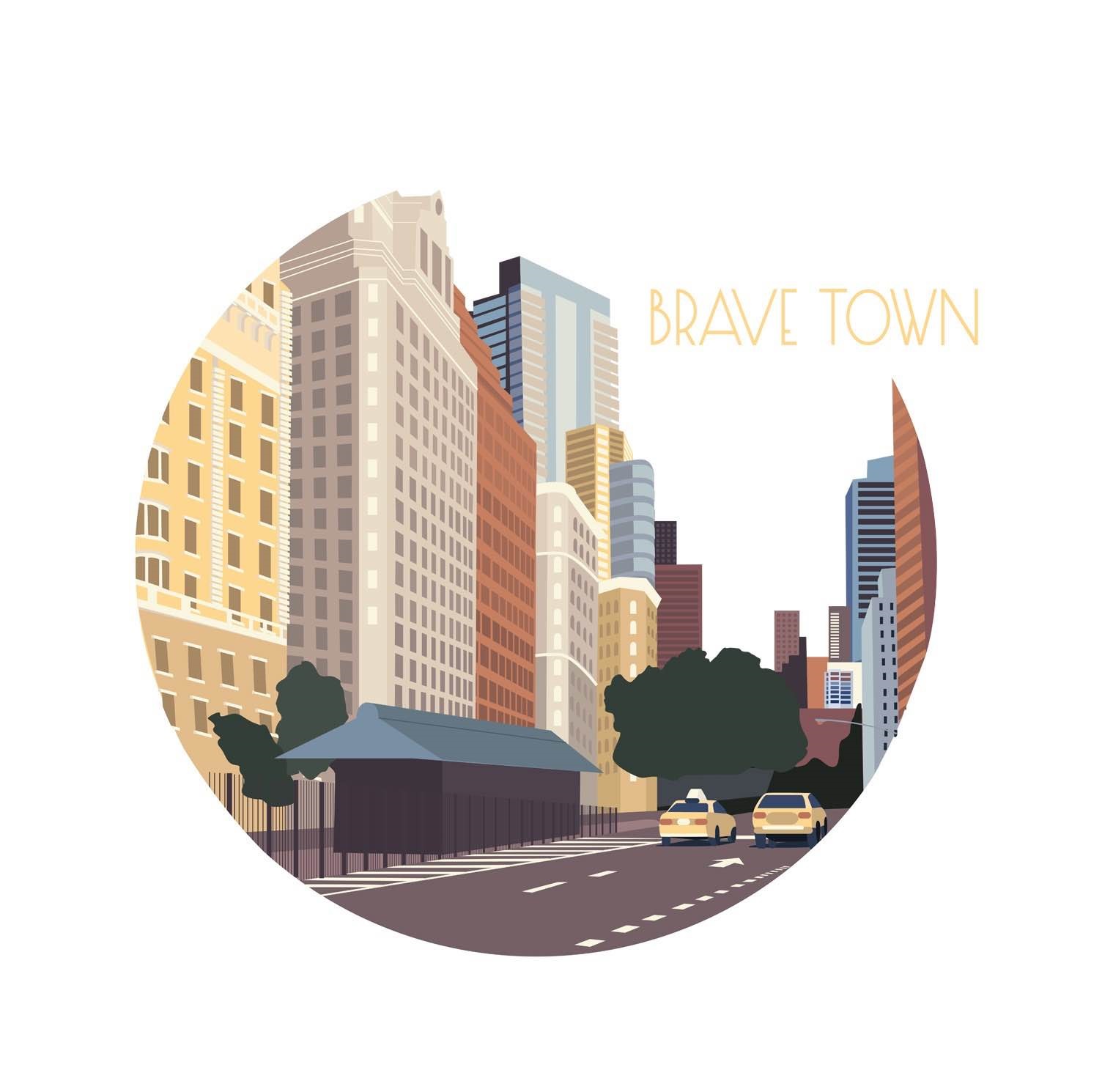 Denim opens with hard-hitting supersized guitar melodies that swim in waves of crisp, passioned vocals. Brave Town‘s sound is straightforward rock and roll without the fuss, just pure ensembles of drum and guitar tunes that punch hard the instant you press play.

It Won’t Be Long is created with the same musical mold as that of the previous track, only with a thicker texture through layers of rifts. The song promises an upbeat rhythm that will surely ignite your weary soul.

Lastly, What You Want Me To Be experiments with a darker, more emotional piece by using low, dense melodies over lines delivered in carefree vibrato.

Brave Town EP sits in between the boundaries of popular music and foreign sonic territories. Even though the tracks have tinges of mainstream pop-rock influences, the album, as a whole, pulses in its own flair to create a unique sound that’s accessible to everyday listeners.