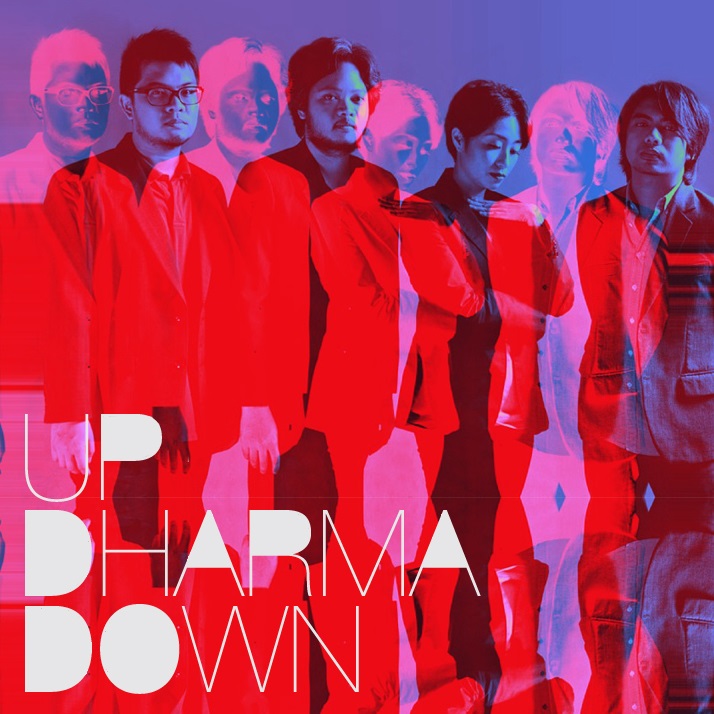 Up Dharma Down: Noisetrade Sampler

Dubbed by BBC as “The Manila band most likely to cross over to the lucrative Anglophone market of North America”, Up Dharma Down (UDD as they are called by their legions of fans) is among the heavyweights of the music industry back in its hometown Philippines. If you are just wondering how big UDD is, just imagine this – they have opened for big time foreign bands such as Red Hot Chili Peppers, Incubus, Bloc Party, The xx, Tegan and Sara, among many others. This is proof of their ability to draw crowds everywhere they play and the trust given to them by many concert producers to open for bands with much more accomplished resumes.

This NoiseTrade Sampler opens with Turn It Well, is a complete turnaround from the soulful, heartbreaking music that has placed them across music charts. Instead, it is a nighttime song peppered with electronic hooks and beats. It sounds straight from a feverish 80’s dreams full of disco and dance scenes. Armi Millare’s voice, which is usually too big for a song is now more composed, controlled to perfectly fit this track.

Night Drops is another tune for a night rendezvous in a smoky alley right outside a shady-looking bar somewhere in the 80’s. It can be a nightclub anthem for people who are asleep at day and prowl the streets at night. Imagine fishnet stockings, neon tops, coifs held together by hairspray – the song invokes retro images but at the same time it has this modern feel to it.

In this Sampler, the listeners would be given a taste of how UDD has evolved throughout the years and how it has refused to be a one-trick pony. It shows that the band has more tricks in its bag and they probably have more and they are willing to show it to us as long as we stick to their band.