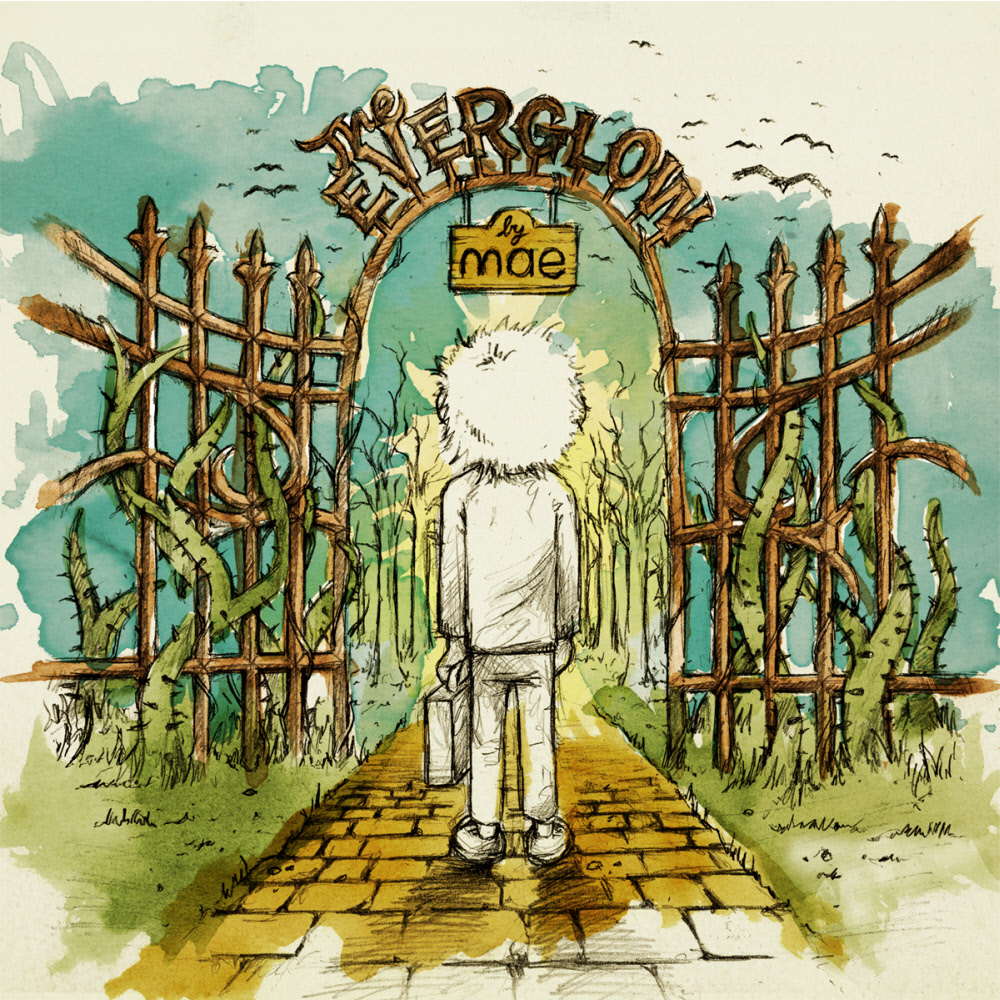 Dave Elkins, Mae’s frontman was in town to promote his side project, Schematics. We were at a bar sponsored by the same guys who were producing Elkins’ show. A friend who organized that night’s gig whispered to me excitedly, “Dave Elkins is coming!” But when he said this, we were just thinking that he’d be in the venue and not actually play. And suddenly there he was, red-faced from the heat and rum coke he was drinking, lurking at the back, nodding his head to the local bands that were playing.

Suddenly, the lights went out. The electricity was out in the entire street where the bar was located. It was a downer – we weren’t expecting the electricity to come back anytime soon. Some people already left. Too bad for them, though, because Dave Elkins picked up a guitar played an acoustic set to everyone’s delight, including me. It was dark – the only light in the bar was from the light of someone’s camera who was recording the entire event. It was a surreal night because it was unexpected, intimate and genuine.

This Noisetrade collection is proof of the band’s resiliency. 10 years is no mean feat in an industry where bands break up, people go their own way or simply don’t have the passion to continue. Everglow was the band’s breakout album. One of the most memorable track the band ever produced was from Everglow, Suspension. It is a song that never fails to make the listener feel young again. Listening to it is equivalent to being thrown back many years ago where everything just feels amazing.

The sampler also contains song from two bands that Mae is currently touring with – All Get Out and Mike Mains and the Branches. Download it if you want to be part of this remarkable point in Mae’s career.