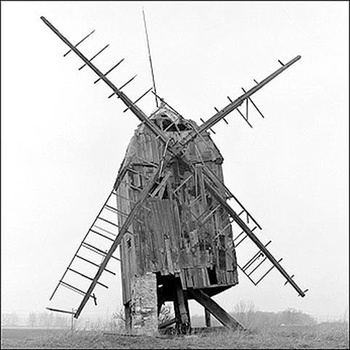 Sunlight Ascending: All The Memories, All At Once

Hailing from Detroit, Michigan is Sunlight Ascending, who play a brand of instrumental ambient/experimental rock that relies most heavily on the guitars to builder somber feelings as well as elation when they soar and reverberate. Their first album All The Memories, All The Time has a full range of sounds that deliver powerful emotions to the listener. The band formed as high school freshmen and this album is the result of three years of playing together. The impressive learning curve that finds a three year old band making such an accomplished and fully wrought album is a testament to Sunlight Ascending.

“Reverse The Dragons” is heavier on the progressive side as drums drive this song. The big guitars by midway through the song put an aggressive edge on the song. “Ocean Depth/Closing Paths highlights the subtle side of Sunlight Ascending. The guitars in this track come in subdues waves and there is a nice piano that accentuates the guitar parts.
Each song on All The Memories, All At Once are is more important withing the framework than alone by itself. Band members are James Schultz – Guitar/Keyboards, Jeremy Schultz – Drums, Trish Chisholm – Bass/Guitar, Andrew Mcilwain – Guitar/Bass, Sean Reed – Guitar/Viola. I love to hear a band push boundaries like Sunlight Ascending does. These songs have ambient, progressive, and bombastic elements that are fused together to create a sound of it’s own. The band is on the very cool Net Label Future Recordings which has quite a few post rock/ambient acts on their Bandcamp page.