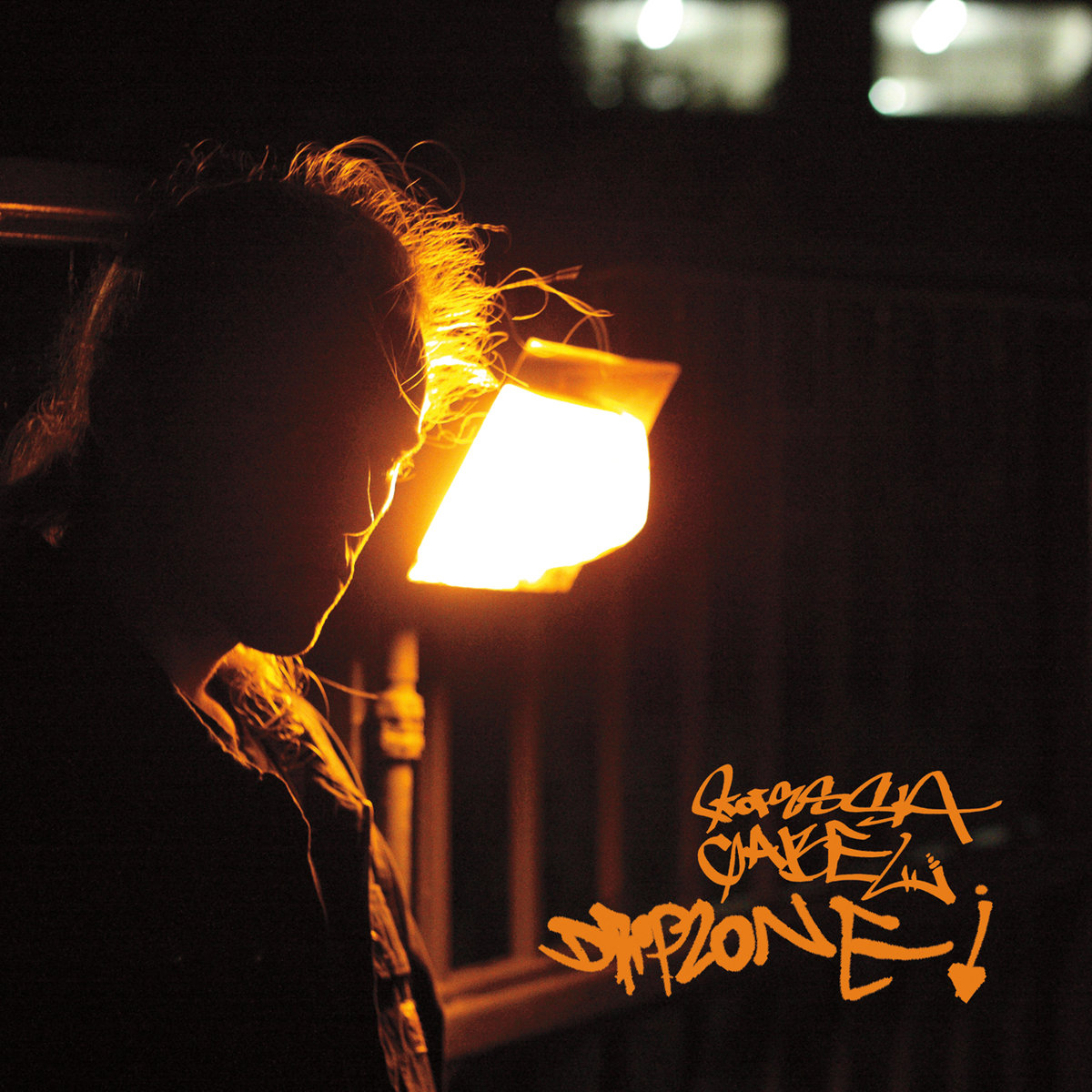 Rapper Professa Gabel, signed to the underground hip-hop label Solidarity Records, describes himself as a “tight white rapper but not Slim Shady” and one who “spits truth to the youth”. On his debut mixtape DropZone, we are presented with an overload of such quotables as the artist introduced us to his charismatic style.

Pressing play on DropZone, we are greeted instantly by the loud, bristling intensity of the opener R.A.R. Over loud, blaring horns, Gabel flexes his lyrical chops as he launches into his confident, punchline-laden verses. His tone is brash and confrontational, and fits perfectly with the propulsive energy of his instrumentals. As a result of Professa Gabel’s choice to enlist multiple producers, the production on DropZone offers a copious variety. While the title track builds itself around an ominous, steely bassline, Last Page‘s dark ambiance reminds of the work of early Earl Sweatshirt. Climb, on the contrary, is colorful and vibrant with its lush soul-samples. Clocking a little more than 15 minutes, the project’s brevity is also one of its strengths, as it plays like a quick, concentrated dose of hip-hop that never for a second feels redundant.