The Walters: Songs For Dads 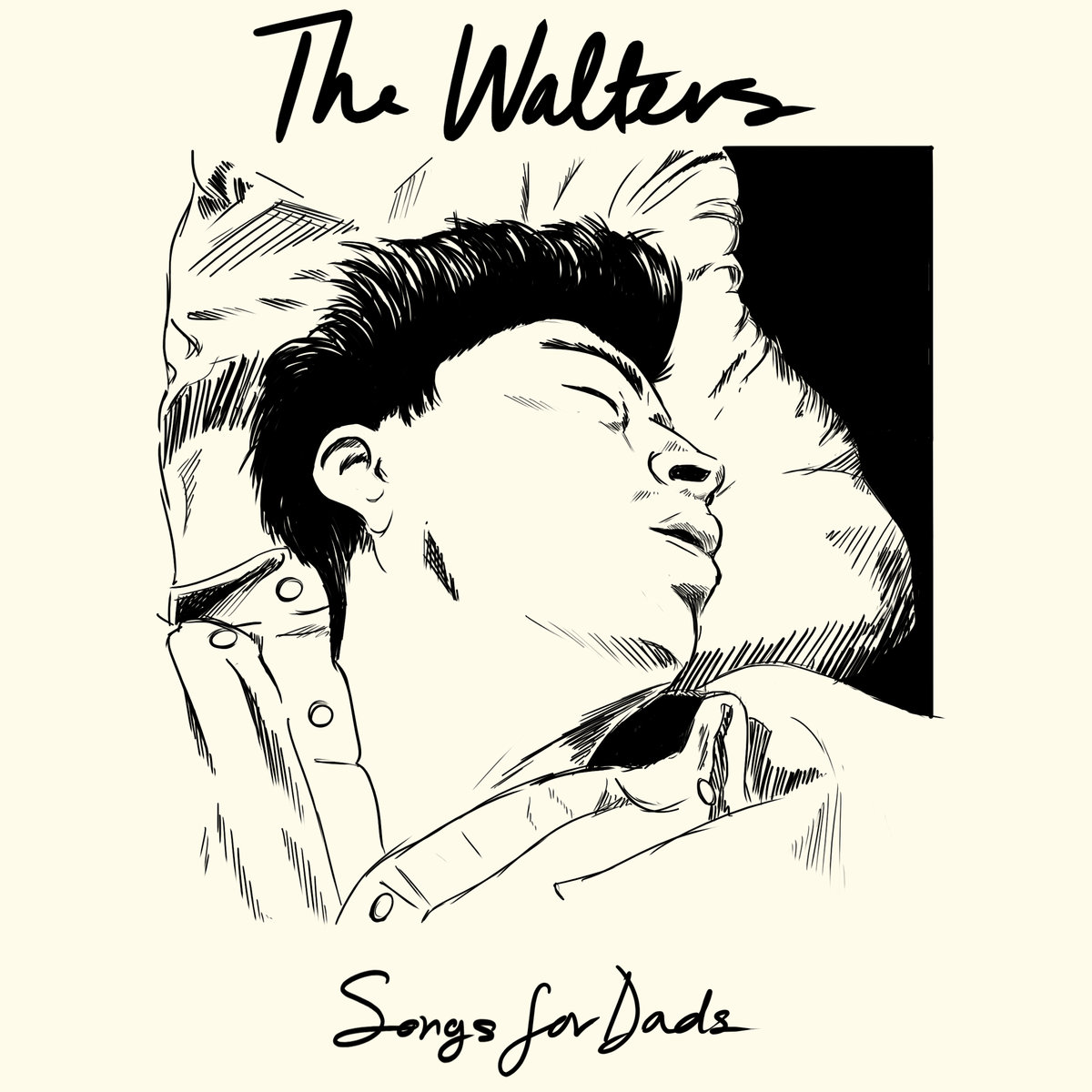 Armed with honest songwriting and a chill musical approach, Songs For Dads by The Walters may just be the ultimate feel-good album of the season.

A crowd favorite, I Love You So opens the album with subdued harmonies that show traces of pop and slow rock. The arrangement fits seamlessly with the vocal timbre, creating a pleasurable track that’s a perfect backdrop while hanging out with friends.

Old Friend juggles a perfect balance between guitar/drum arrangements and layered vocals. The playful, upbeat folksy melodies add a flair of energy to the vocals without buffeting the verses. The key is in the control of each element, and The Walters nailed it.

Life closes the album with hints of surf rock and ambient musings. The group let each note flow in a carefree manner, fading in and out at its own phase.

The Walters has built a solid, polished album that sticks to a unified approach and mood. The tracks in this album have really high calibre, and to think that this is just their first album, I could not wait what this group could offer in the future.