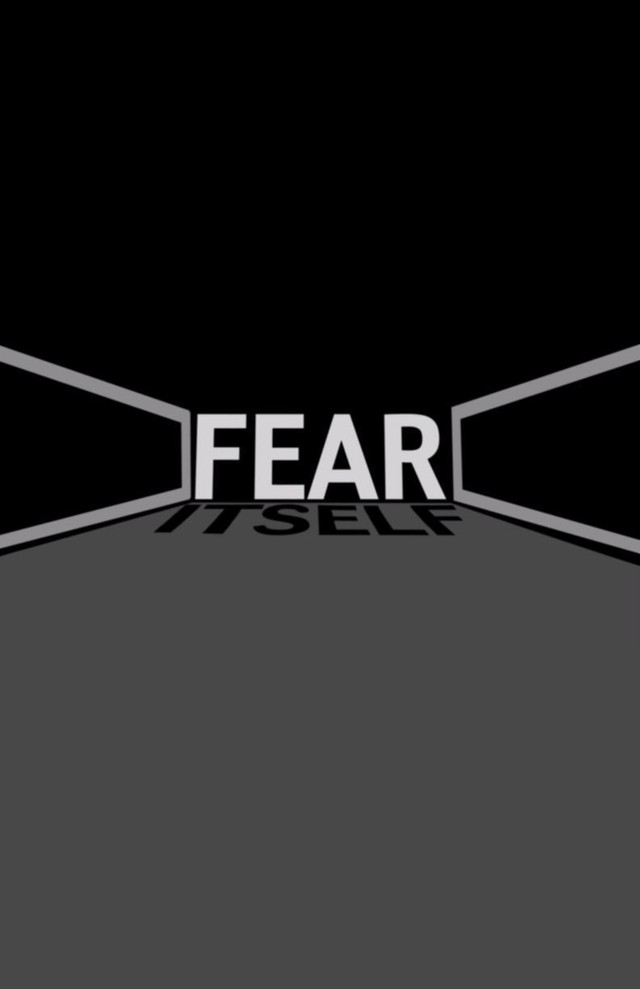 Blending the concept of fear and an allusive visual style, Fear Itself pays homage to the great stylings of Alfred Hitchcock. It’s directed by Brandon McCornick and produced under the talented team of Whitestone Motion Pictures.

Featuring a simple, easy-to-digest storyline, the creators fleshes out characters and manipulates their fear and thinking.

Using a black and white treatment throughout the scenes, Hitchcock’s touch brims in every frames. The film was shot superfluously, every inch was crisp and clean to a professional level.

Though it did not succumb to a brutal ending, Fear Itself focuses on Hitchcock’s greatest contribution—the manipulation of the audience fear and imagination during and even after a film.

All in all, Fear Itself is a nice breather for those seeking good quality film that’s both entertaining and flawless.