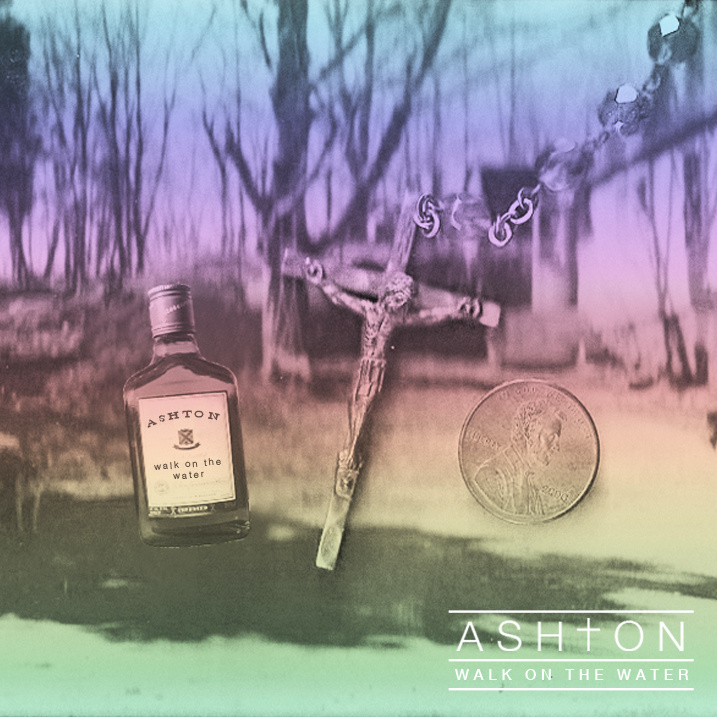 Ashton Parson: Walk on the Water

Sit back, relax, and tune your precious headphones to Ashton Parson’s debut EP, Walk on the Water.

Brooklyn native Ashton Parson, whose genre of music he describes as “swamp pop”, sounds more like a dainty equivalent for pop. Nevertheless, its ‘catchiness’ sits right beside that soul-infused brand of pop rock which plagues Maroon 5 and The Script’s records.

The collection starts modest with the title track, “Walk on the Water”, which sounds like it was sung by Danny O’Donoghue himself. The infectious groove flows seamlessly to the next, “Bottle of James”, a future pub playlist regular that culls on those sweet drunken nights.

Ashton then gets considerably introspective on the “Rolling Stone”, his gritty take on the “reach for my dreams” theme.

“Cuz I’ve met a lot of people along my way/who would never wanna listen to sh*t I’d say/But every newsstand Bitty in New York City’s gonna know this face,” he boldly declares.

The EP concludes with the sexy “Feels Like Forever” – a toe-tapping, hand-clapping romp that would have you screaming for more music by the end it finishes.

Clearly, we’d “walk on the water” to see this dude get his Rolling Stone cover someday. It’s that good!