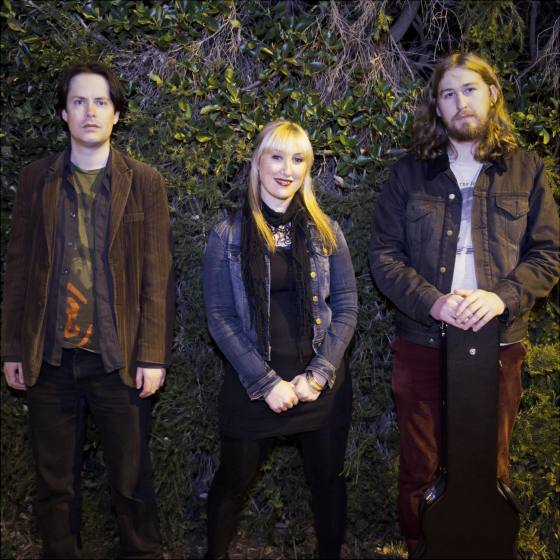 The Womb, from Melbourne, Australia, have been around since 1998 and have already put out more records than an average artist would deem possible in a single career. As every music lover may know, musicians with prolific outputs as well as consistent quality, like the late and great Miles Davis or His Purple Majesty – Prince, are rare to come along and belong to a league of talent of their own. Judging from The Womb’s back catalogue, the band’s effort to join this league has been exceptional.

Their latest album, Local Explosions, is their 22nd and frontman Alan Driscoll says that it feels like one of their best.

The most audibly striking quality about Local Explosions’ sound is undeniably how heavily it draws from the sound of the 80s. Retro drum machines and vibrant synthesizers form the foundation for Driscoll’s catchy melodies and often a guitar solo may kick in to elevate the experience. Basslines like the one from Skateboarder Hit By A Train add all the more to the nostalgia.

While The Womb remain a pop act at the core, they fiddle with a diverse set of influences. Hospital Coffee oozes with a Pink Floyd-esque psychedlia to suit its grim and touching storytelling. I Wish I’d Never Written You That Song, on the other hand, though it doesn’t use any guitars, feels very rock and roll in its songwriting and can be compared to the vibes of The White Stripes.

Local Explosions is an engaging record, lyrically as well as sonically, and a perfect entry point for new fans to explore The Womb’s humongous body of work. A listen is recommended.