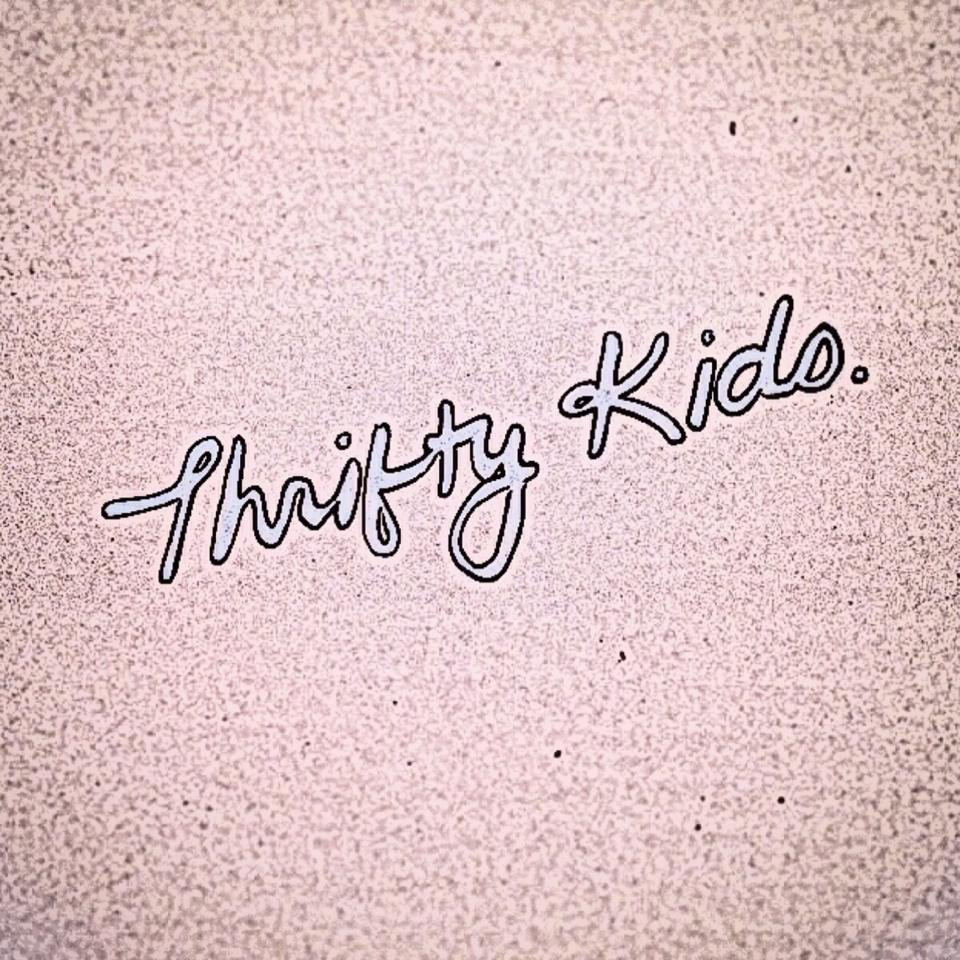 Straight out of Ottawa, Canada is the four-member band, Thrifty Kids. Composed of Dylan Frankland (guitar), Cam Alford (bass), Jordan Gauthier (drums), and Sarah Cogan (vocals), the band has made waves in their hometown and aims to create the same rippling effect outside their home turf with the release of their self-titled album.

Their first single Cherry Wine showcases Cogan’s strong vocals tinged with blues and folk. Cogan actually started as a solo act, which contributed to the certain confidence you can hear in the way she sings. Thrifty Kids is her first venture into the full-band set-up that has been a welcome development in her musical life. Though the band’s songs are all written by Cogan at the moment, Thrifty Kids are looking forward to progressing to collaborating on their future songs.

Regarding her songwriting process, Cogan describes it as being melody-driven. In Granola, slow pulsing guitar beat starts things up. The guitars have an organic vibe to it as it sounds like a sitar. It is the kind of tune whose rhythm will give your pulse a rest and like a snake being hypnotized out of a basket, you will also find yourself drawn into its melody. For fans of indie-surf rock, keep your eyes on Thrifty Kids.