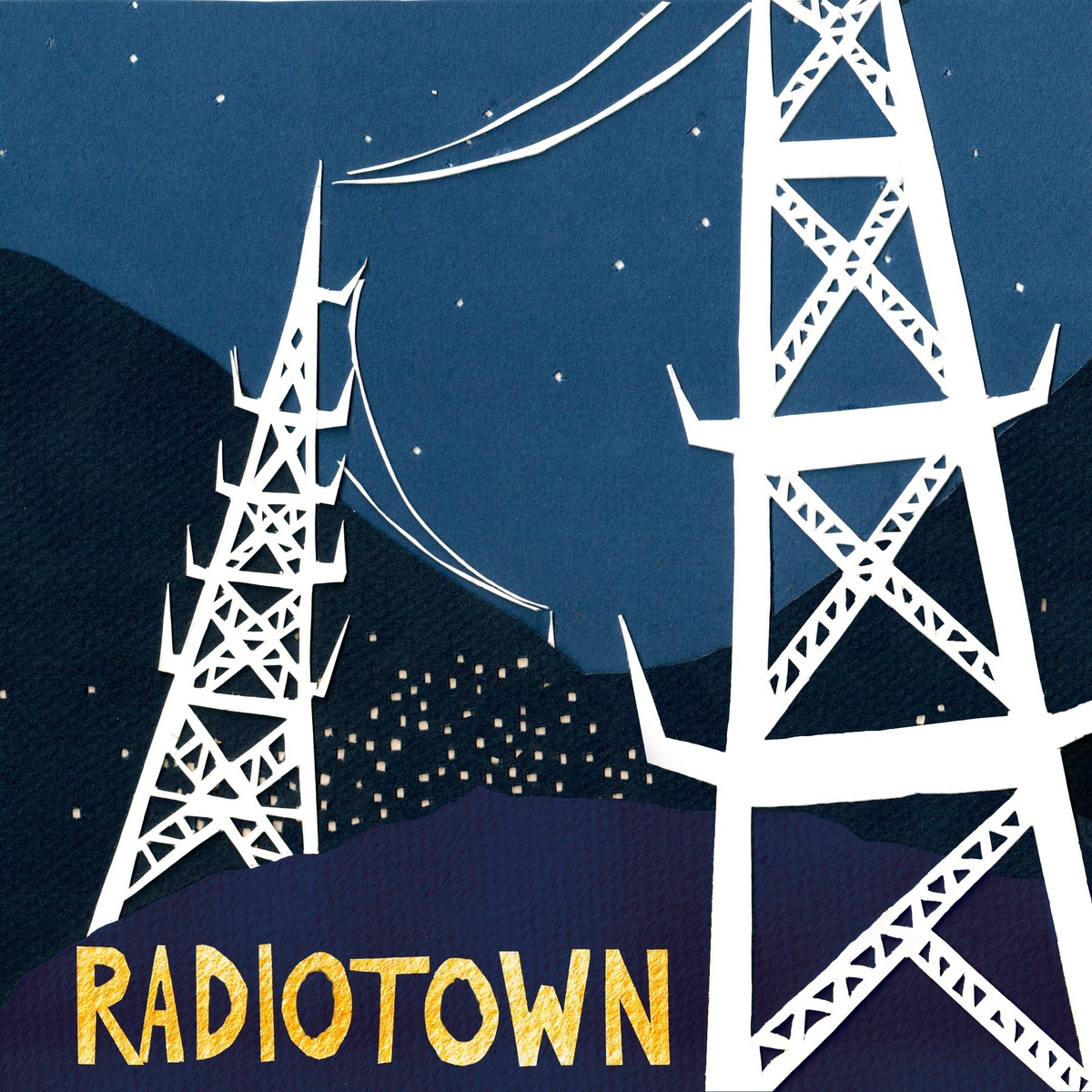 Want to quench your playlist with some fresh tracks? Well, buckle up folks, ‘cause Malcolm is taking us to Radiotown!

The New York quartet is back with a full-length release this time, and by its title alone – the apt “Radiotown”, it looks like Malcolm and his boys are poised for world domination this time around.

The album starts off with the perky “Animal”, whose arrangement gives one the impression that it could have been a Radiohead B-side. Things take a different turn at “Safari”, a groovy 60s-flavored track that’s not hard to play on those family reunions, as well as “Sunday” and its obvious Beatles inspiration.

Their own flair slowly rears its head on the succeeding tracks (“A Danger to Themselves” and “My Favorite Toy” are good picks), until it reaches its ultimate on the title track, “Radiotown”, which is not only a summation of their influences but also a pure original work of art, err, music.

Things get considerably trippy in “Candelabra”, the organ-heavy “That Was Nothing (But A Dream I Had)”, and even in the ironically slow “Laugh Out Loud”. Though the ending track “It’s All The Same”, as morose as it sounds, the magic that these boys have laid can’t be simply whisked away.