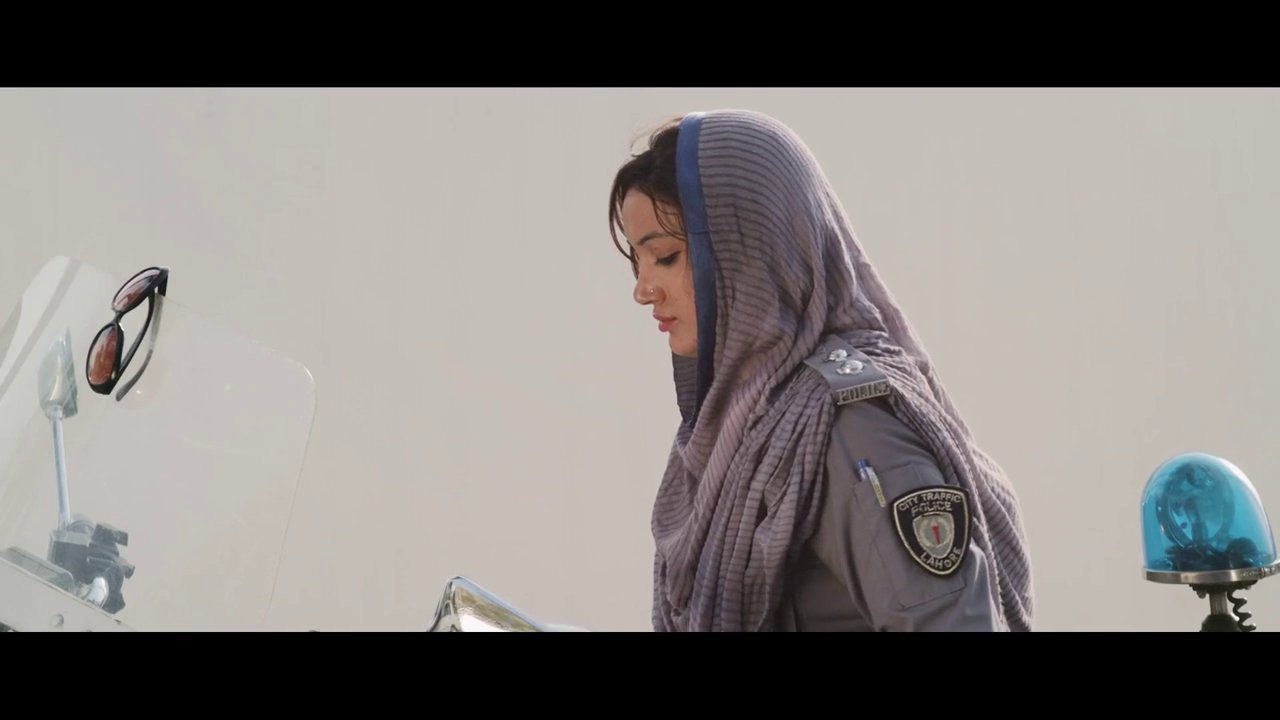 William Williamson‘s The Silent Conversation is a montage of powerful images and self portraits that speak about the state of individualism in a country that’s been shaped by its long history of war and violence such as Pakistan.

The short documentary weaves the stories of real people and how each of them breaks free from the cultural or ideological bondage set by their society through their clothes.

The film’s beauty lies on its subtlety and absence of dialogue. By layering the scenes with soul-punching poetic lines based from Sarah Javaid and Hammad Sadiq, the audience are given the chance to reflect on the poignant phrases such as, “Clothes not only matter, they matter because they speak of how we live.”

One of the strongest feature of the documentary is its stellar cinematography. Whether it’s a moving shot on a street from an outsider’s point of view or a slow motion shot of Pakistani homosexuals twirling in their long, flowy dresses without a care in the world, the filmmaker heightens the audience’s aesthetic palate with color, texture and sound.

The Silent Conversation goes over and beyond on what a documentary can achieve. It is an amazing piece that desires to capture the rawness of a culture and the people that are part of it.

The film is available for free download on Vimeo. It’s commissioned by Dazed & Confused Magazine and The British Council.