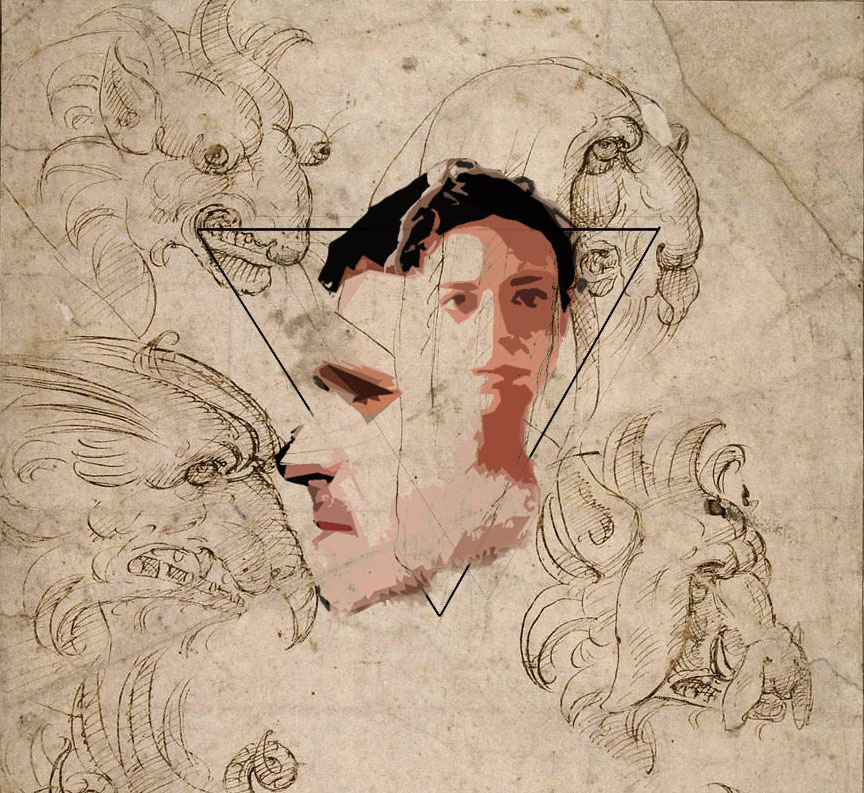 For your dose of ‘digital velvet,’ look no further.

In actuality, velvet is one heck of cloth to feel and caress on, but when heard, it’s a beaut. Exhibit A: Digital Velvet, a new trip-hop project by producer Julien Chastagnol. Described as “funeral” and “death metal,” the self-titled EP is in league with the moodiest and darkest melodies out there when it comes to its unique, atmospheric arrangements.

Starter “Blue Sun” gives off the illusion that this is just another trance record, but going deeper into the track reveals its [more] intricate nature, signaling a collection that’s suitable for brooding all throughout.

The medically-named songs “Interarticular Ligament of Hip Joint” and “Lidocaine” get even more electronic, and seemingly aim to lobotomize listeners of their remaining mirth – but all in good faith.

Closing track “Raging Sea” is raging indeed; angry synths take us to one last thrilling, tumultuous ride into the abyss on a cold midnight, whereas the journey is the destination after all.