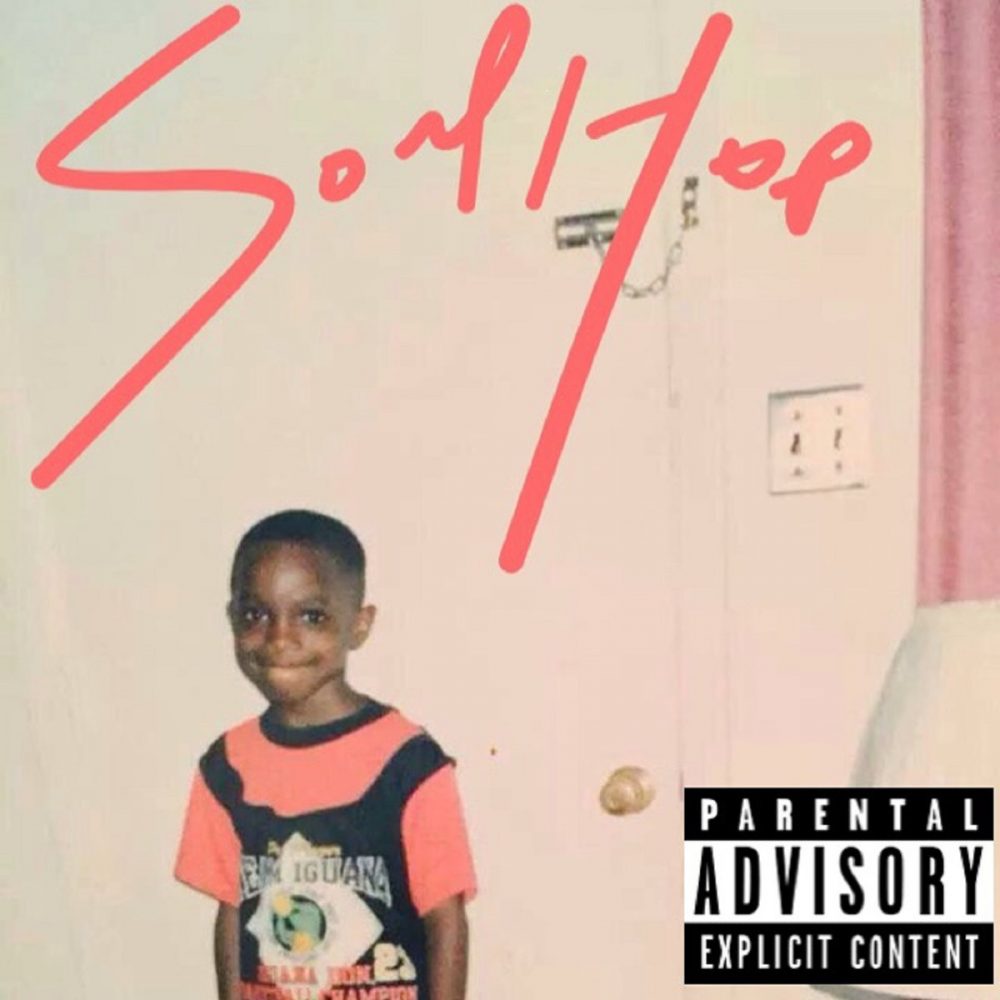 Mainstream Hip-Hop has changed, a lot. There’s no doubt about that. What people do argue about is Hip-Hop being dead, meaningless or lacking heart. It’s not hard to see why some people would feel that way. Thankfully, with the abundance of rappers that have emerged from home studios and underground music labels, there is a good amount of Hip-Hop that leans towards that old school sound that so many people are missing while mixing in new school skills that so many people use.

That’s the type of Hip-Hop that James Kirkendoll, a rapper/producer from Austin, Texas, is making. Under the name Jay Kirk, he has been writing rhymes since 2009. For this project, Jay teamed up with fellow Texas producer and music mentor Ruler Why. Over the past year, they experimented with a sound that was driven heavily by Soul music but still held that “Boom Bap” feel that Ruler Why crafts so well. The result is Soul Hop. The tracks sample Soul tracks skillfully into the Hip-Hop grooves that James raps over.

The three track EP is very lyrically driven. Jay Kirk touches on a lot in those 10 minutes, bringing up topics that have had a personal impact on him. He talks about what music and society has turned into. Even more so he talks about what music used to be. The second track, Back Home, talks about the cassettes and the CDs that he grew up on. He credits the start of his music career to the music he was surrounded with as a child as well as the “Chopped and Screwed” movement going on in Texas at the time.

With so much meaning in the lyrics and the beats, Jay Kirk and Ruler Why put in a lot of work to make this vision live up to its potential. They spent months on each track going back and forth to the studio, trying different flows and lines, mixing and mastering, and repeating until satisfied. Soul Hop proves to be soulful and original. It is, in effect, a stand for all people who want more music from the heart.