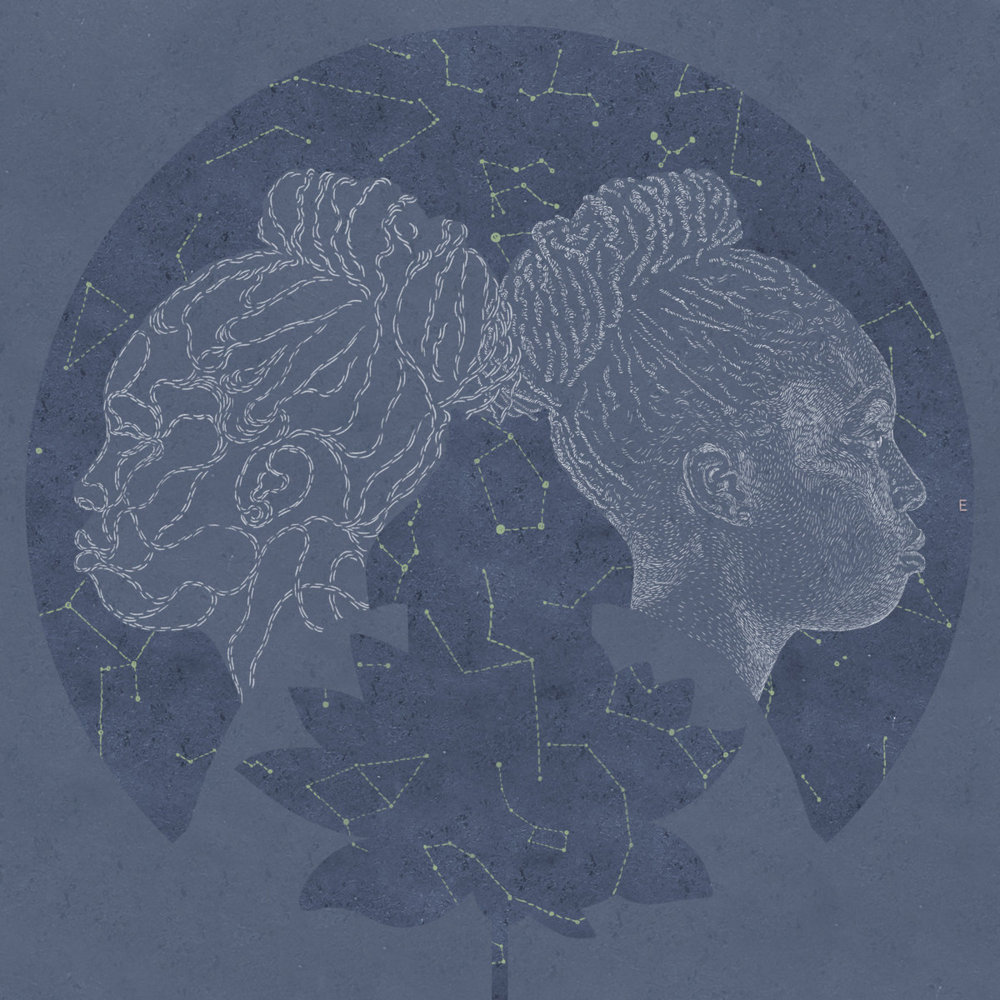 There are hardly any female artists in indie-rap that are making as swift an ascent as Ivy Sole. After starting off making music with her college peers (and releasing a mixtape), Ivy made her debut back in 2016 with the impressive full-length record Eden, which proved to be an instant winner within the scene. And now, only a year later, she returns stronger and more elegant, with East.

East sees Ivy Sole retaining her role as a storyteller. The EP speaks about the time Ivy moved from the north side of her hometown, Charlotte, to the east, which she claims was a major turning point in her life, and a period of reinvention. Like on Eden, the artist shares with us her meditations on love, identity and ambition. But this time, she does so with much greater panache. She uses complex flows (like on Everything to Lose), making generous use of alliterations, and often takes inspiration from the free-flowing cadence of Noname. She also shows a greater sense of melody, taking care that her tracks never meander into “cheesy” territory. All in all, East may very well be Ivy’s best release till date. It is soulful, it is catchy, and it is another milestone in Ivy’s growth as an artist.

Favorite Track: Everything to Lose, Note to Self Interlude