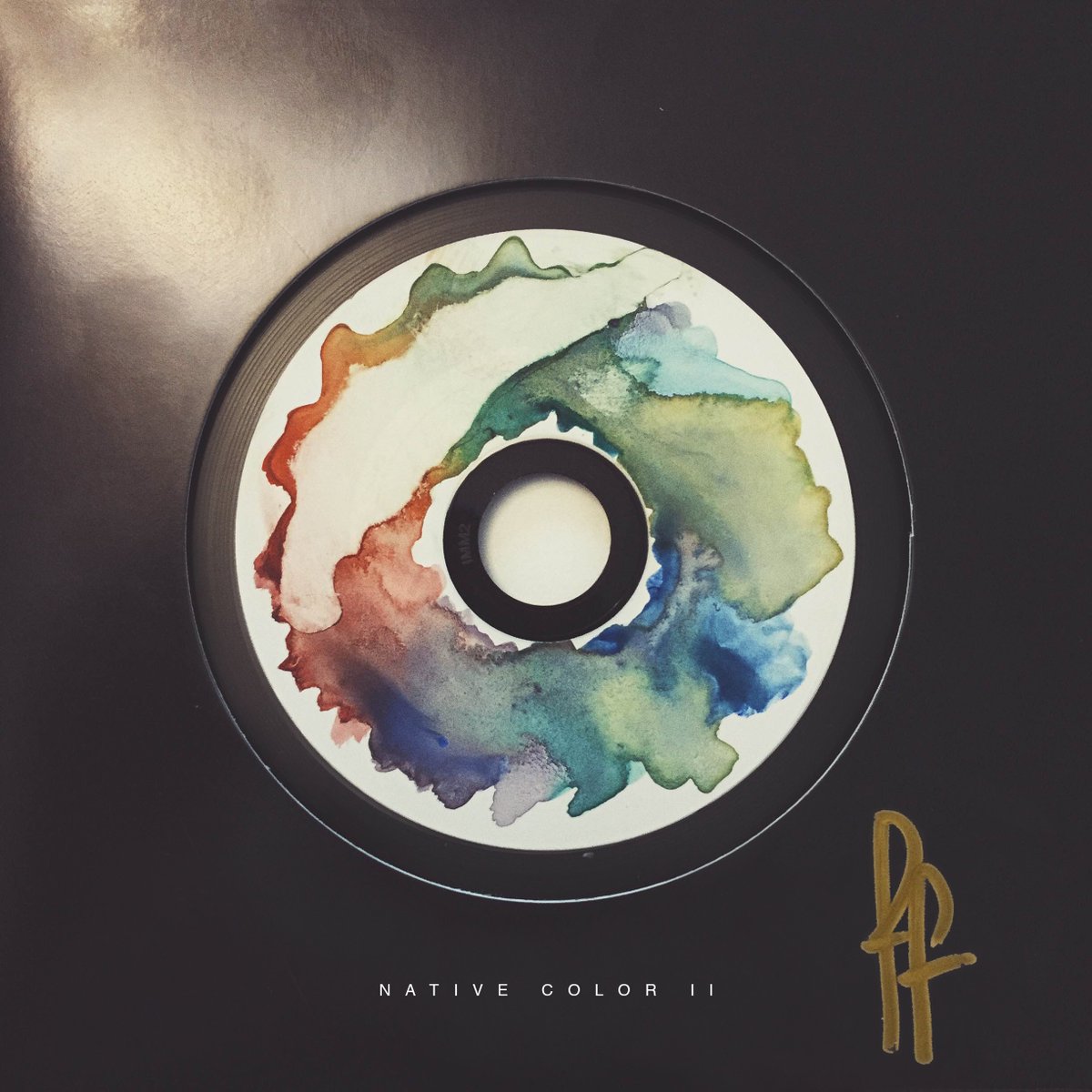 Acoustic rock band Fever Fever‘s debut album, Aftermath, was a slick collection of hook-heavy infectiously catchy pop-rock. Their latest release, however, finds the band putting away their electric guitars and basses to give us a set of acoustic renditions of some of the most-adored gems from their discography.

The tracks on Native Color II aren’t just straight-forward stripped-down versions of their originals, but re-workings that keep their essence intact while adding on the greatest distinctive charms of the acoustic medium. The record was clearly made to gives those who already liked the previous recordings an entirely new way of experiencing them.

The record starts with its strongest – It All. The track gives us three and a half solid minutes of calm ambient folk with a melody that elevates it to a surreal listen. The only other track that matches the dreamy brilliance of It All, would probably be Collapse with its stellar piano riff. Sea Meets The Earth, on the other hand, gives us a touchy little love story while Curious charms subtly spiritual lyrics.

Native Color II is the perfect album for those looking for something organic and enchanting, and may also encourage them to explore through the band’s indie-pop side.

Favorite Track: It All