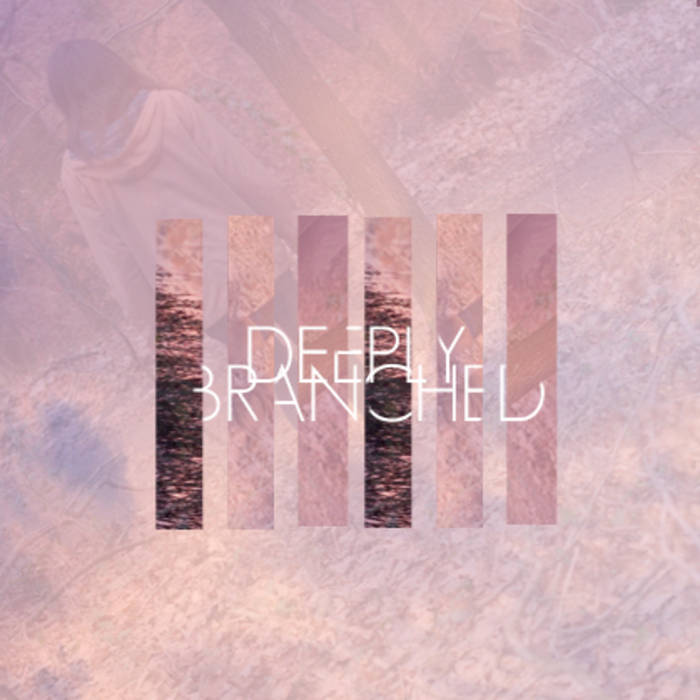 Electronica act JimboMatsumoto is the brainchild of producer Julian Jaschke from Los Angeles. Julian’s love for FL Studio began at the early age of seventeen. As he instantly realized his passion for music production, he spent all his time studying the greats like J Dilla and honing his craft. On his latest EP, DEEPLYBRANCHED, we hear the artist finally establishing himself as a musician in full bloom.

The sound and style of JimboMatsumoto is deeply rooted in hip-hop music, but rather than relying on conventional thumping beats and rattling hi-hats, the artist chooses to venture into the more experimental territories of the genre. His instrumentals, through their gentle, oozing beats and jumbled clanks, aim to be mellow and intimate compositions rather than mere rap beats. The combined result thus produced is an airy and surreal chamber of sound that steadily rises in intensity as the record progresses. The opener Aeroport Sidney works on a soothing groove of claps and clicks, while Affaire de Mme Banks is a bass-heavy club track. The most upbeat offering on the album, however, is Branché, with its bright and joyous synths, and airy percussion.