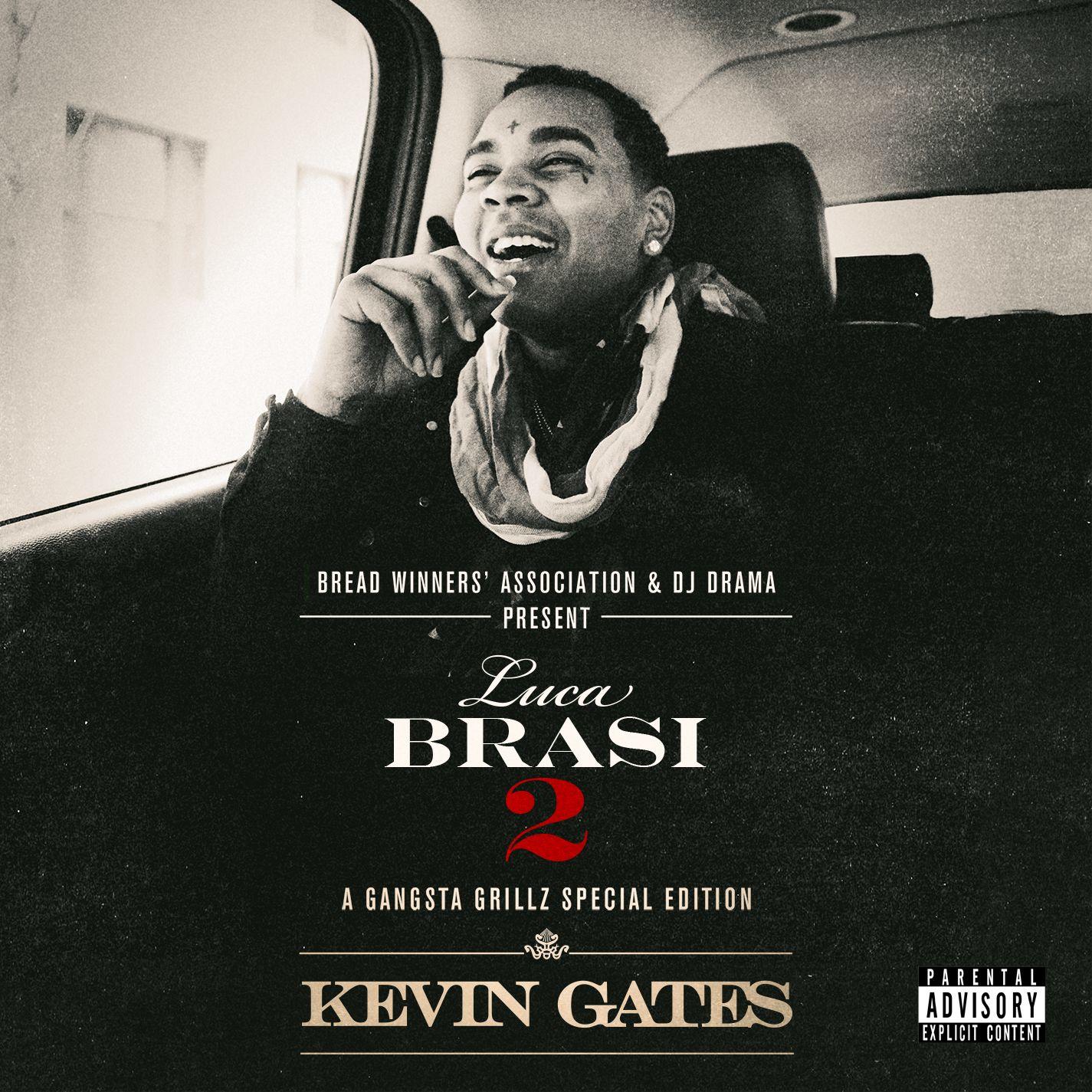 There are hardly any rappers out there as honest and confident as Kevin Gates. “I’d rather be hated for who I am rather than loved for who I’m not” he said in an interview with Mass Appeal, right after admitting that The Notebook (the book, not the movie) made him cry. This trait of Kevin glows brightly on Luca Brasi 2, one of the many mixtapes that shot him into stardom.

Among Kevin’s biggest strengths is his ability to craft strong and sticky hooks. As the rapper’s infectiously anthemic choruses from I Don’t Get Tired or Plug Daughter blast through your speakers, you cannot help but sing along. His music is for the club as much as it is for the streets. His delivery switches back and forth between rapping and singing, and his gritty voice and forceful flow are essential to the mixtape’s raw aesthetic. But as a testament to Kevin’s emotional honesty, there are also moments when we see a side of Kevin that is surprisingly soft and flawed. On In My Feelings, for example, the rapper is near tears as he discusses the premature birth of his nephew before confessing that he often treats women badly because of trust issues. If you’re in search of something fresh, fun and catchy, do not skip Luca Brasi 2.