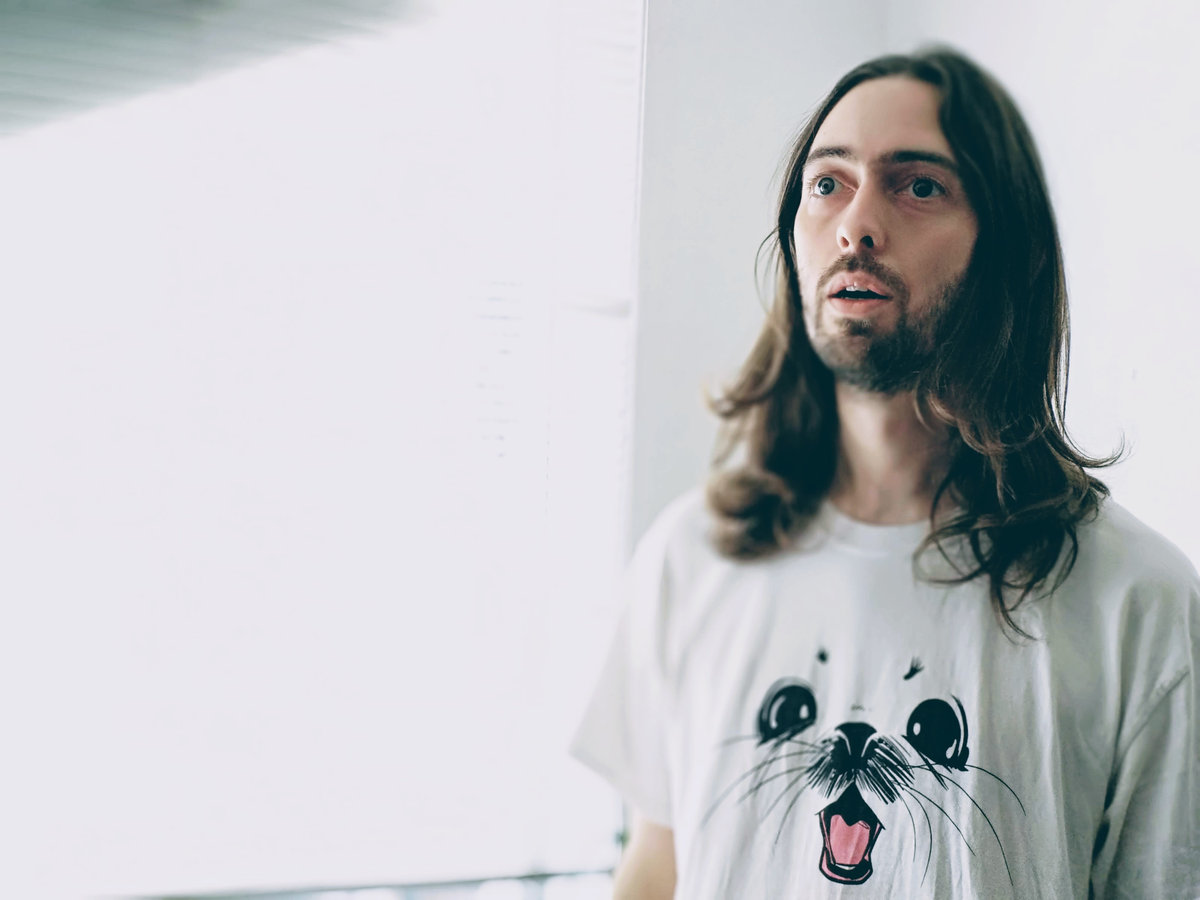 Benjamin Shaw: Exciting Opportunities: A Collection of Singles and Sadness

Benjamin Shaw is a rebel to the conventional alternative pop. His music has a touch of grief in his lyrics, hidden along the preppy and perky production of his songs. The Melbourne-based artist tags his genre as “mope-fi” and “sad bastard music” and it shows in his latest work just from the title itself: Exciting Opportunities: A Collection of Singles and Sadness.
The new release is a remastered compilation of his acclaimed selected songs from his discography since 2009.

Shaw doesn’t sing but tells the stories of his album in a sort of long-form diary entries. He never raises his melancholic, raspy voice in all his songs but maintains it so he creates an ambiance like a bar that’s open until 2am and we stay there just to finish our drink and listen to his next track. Sometimes his songs are accompanied with synth and pop sounds like You & Me, this first song in his 10-track collection, while other times he’s fine with just the classic instruments of guitar and piano like in The Birds Chirp and the Sun Shines and HULK. But don’t get fooled. He always surprises his listeners with sudden transitions in musical arrangement. Chocolate Girl starts with a folky guitar strums that later transcends into lo-fi beats after he sings “I know all you seek is comfort and sleep, so come back to me
Chocolate Girl”, showing Benjamin’s magnetic eccentricity. Maybe that’s the best word to describe his musical artistry: eccentric. He always has a kaleidoscope of genres in his pocket.

And that will never be less than a compliment.