Derek Clegg “KJC” – Pop/Indie-Folk with a dab of Country 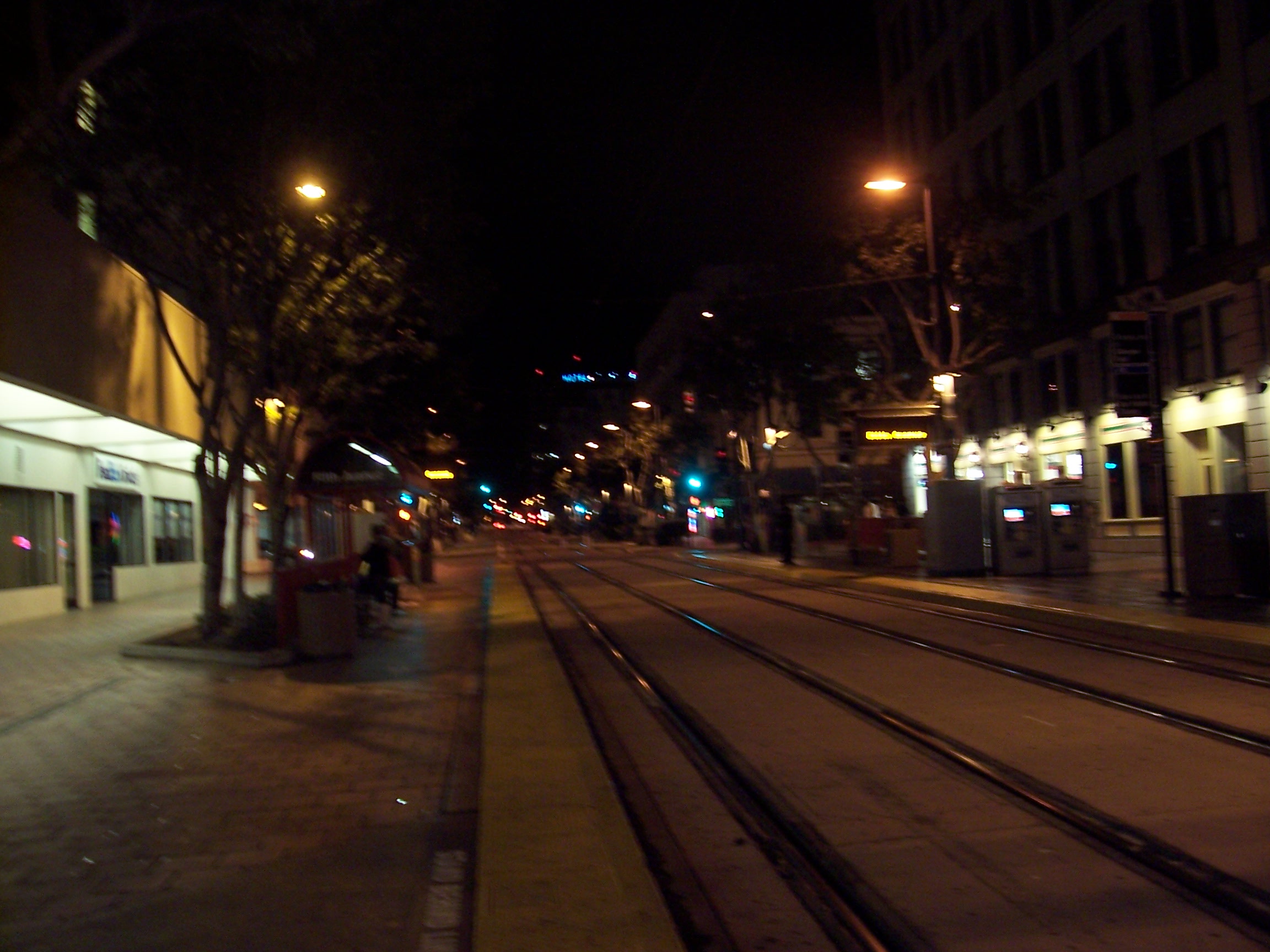 Derek Clegg’s newest release KJC is a cathartic effort, exploring mature subject matter ranging from death, to love, to even the current events swirling around us today. His lyrics are coated in a lush body of sound which will be pleasing to any avid listener of the Indie-Folk genre.

Licensed under a Creative Commons license, “KJC” is now available as a free download for everybody to be able to enjoy this great production and share with their friends and family.

Clegg is Michigan-born, now living in Chicago, IL where he records and performs his brand of Pop/Indie-Folk with a dab of Country straight from the heartland. He works alone, crafting his music from the bottom up; from the initial writing, to engineering and recording in the studio; and it would seem that Derek Clegg has hit a good stride with KJC after having already recorded three albums. It’s exciting to see this sort of effort put out by solo artists, creating quality music without the help of a record company or a producer.

KJC manages to mix the old with the new, a quality which should be familiar to fans of this genre, however this album does present something familiar while at the same time embracing uniqueness. Clegg, a self-described “multi-instrumentalist”, mixes in countless sounds throughout each track. Standard indie instruments obviously make their presence known—including the ubiquitous soft-handed drumset—alongside drum loops, alien synthesizers, marimba, and possibly a few other things. Normally this would just sound cluttered, but Clegg’s complete aversion to heavy handed delivery gives the listener a mature sense of calm and open space, while his voice sails atop. Also, while the singer does play a majority of the instruments on the album, Mike Madden (drums) and Randy Flinders (bass) contribute their talents on “Hope”, “Home”, and “Cannot Change”.

The breakout songs of this album, like “Home” and “The Good Die Young” show Clegg in his element, marrying rich instrumental textures with substantive lyrics and confident—yet implicitly vulnerable—singing. As a Michigan native with songs of middle class strife in tow, like the song “Hope”, we need artists like Clegg to tell the story of the common man, which he does so well in his lyrics.

I would say its quirky acoustic indie pop with a splash of alt country. I like a lot of different music but the one thing I care most about is good songwriting. If the song doesn’t get stuck in your head then its probably not that good. No mater what form or genre. If you like strong songwriting with a good melody and tightly laced harmonies. I would say that my music is for you. If you like songs that are well thought out and sound like there was a lot of thought and work in them. You should check out my music.

And I too hope you all check out Derek Clegg’s great new album. Unfortunately, as of now he has no live shows planned, so do the next best thing by downloading this album. You won’t regret it.