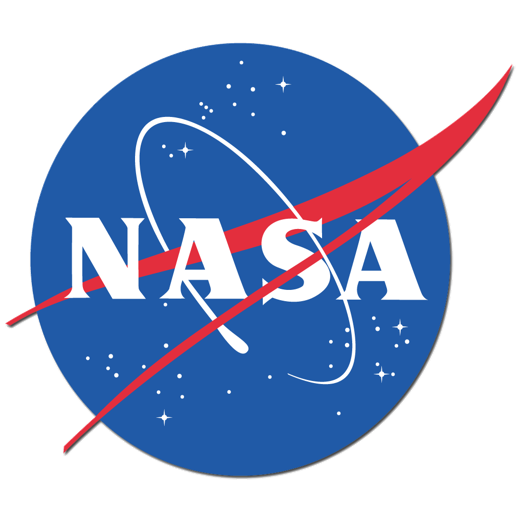 There is no need to introduce or give a briefing about NASA, so let me go ahead and tell you a little bit about the first official iOS NASA app instead. The app comes with a host of features and options ready to be explored, it also collects and segregates data with everything getting a timely update in a convenient mobile packaging.

The app does not only entertain with the stunning visual effects, but also feeds the brain with the latest happenings of space at no cost at all.

There are a number of in-app options you can explore including a NASA Mission Information, which keeps the user updated with all the current NASA mission details in real-time. Launch information and Shuttle clock also gives direct feed about the next space shuttle launch and any additional details you might need.

User interface of the app is slick and very neat with no shortcomings whatsoever. Many will find the Facebook connect a boon for easy and quick sharing of images, videos, links and other NASA content without any delays. There is also a native iPad app called NASA HD with full support for the 9.7-inch display.

Anyone and everyone who is interested in science, and has the urge to explore should get this app without a second thought. The app has been developed by NASA Ames divison, so the quality is assured.