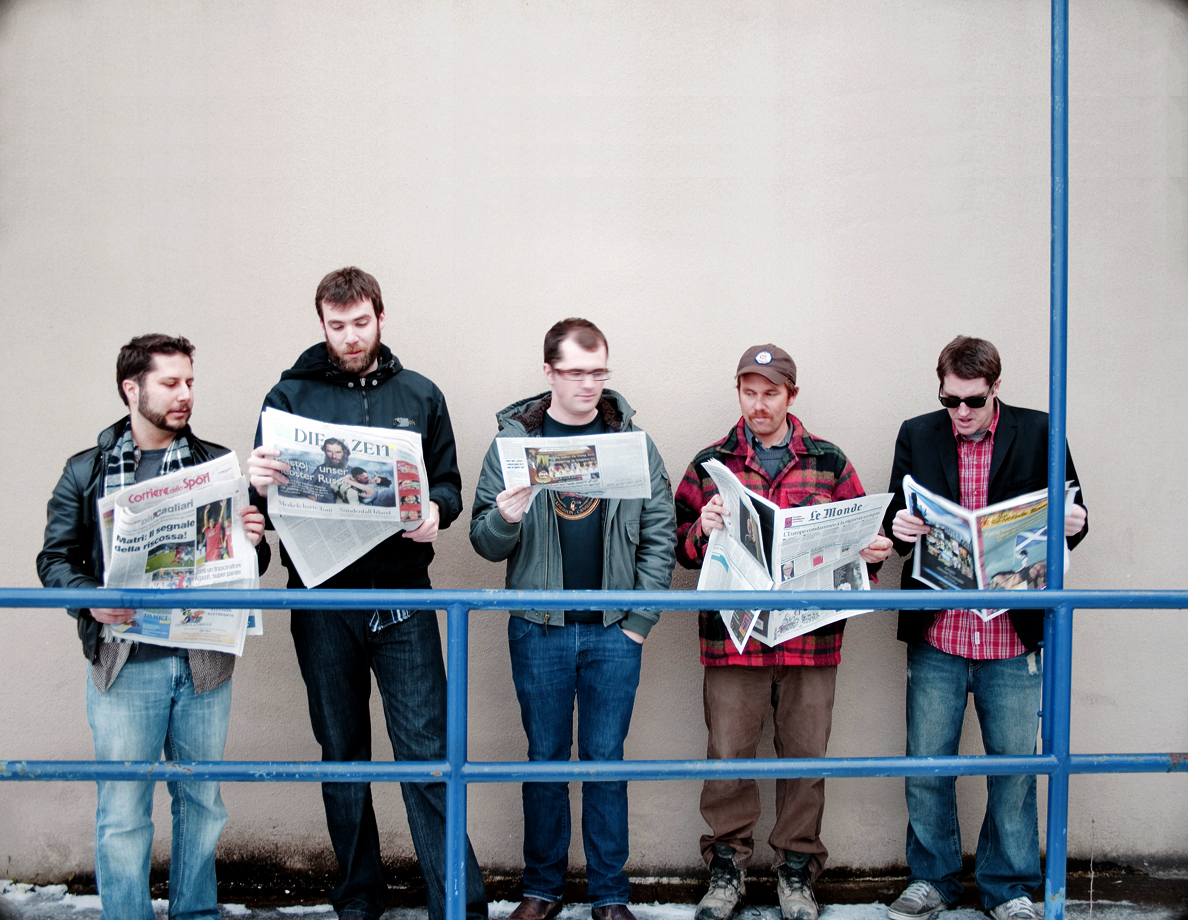 When an act as amazing as Dave Norris & Local Ivan launches a new album, it speaks volumes about the soul and talent of that band.

Song For An Ad is a jangle of acoustic strings, upbeat rhythms and vibrant vocals. It’s that kind of song that you’d want to listen during a sunny day at the beach.

Perfectly layered vocals usher throughout Alma Mater. Press play and travel down to memory lane with nostalgic lyrics perfectly fitting to its melody.

Courtney L. reveals a cheerful laidback tone. This pitch-perfect gem is backed up with acoustic strings and subtle drum beats. Norris’ voice has a sexy and world-weary timbre adding an indie flair.

Last Song closes up with heart-piercing lyrics. This tender, sentimental piece has soothing instrumentals perfect for a dramatic soundtrack.

Alma Mater is a sounding-affair that heavily covers subjects on pop culture. With hypnotic vocals and well-crafted arrangements, Dave Norris & Local Ivan manages to transport the listener to an astral experience.

The five-man group of Norris, Graham Boyle, Adam Di Penta, Tim Watson and Luke Donovan is the recent recipient of the City of Ottawa Arts Grant.

The album was mastered at Gallery Studios. It’s available as a pay-what-you-want/free download.