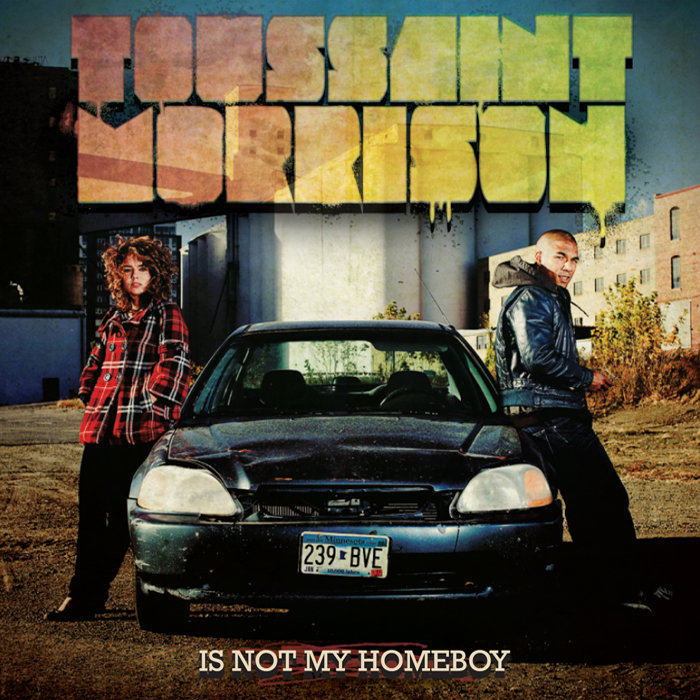 Chrysler 300, the first in the twelve track compilation, bubbles with an upbeat drive that propels the verses forward. It has a synthy timbre with a prominent bassline that gives a very techno feel and ambiance to set the mood right.

Walk Thru The Wall is old school hip-hop to the bones. High pitched melodies with deep, ground breaking vocals complement each other like no other. And lastly, Late For My Own Funeral did a great job in closing the album by delivering sensational wordplay and a reminiscing tone of play.
Once again, Morrison moves forward and gets another step closer to becoming one of the more known hip-hop artists in the industry.