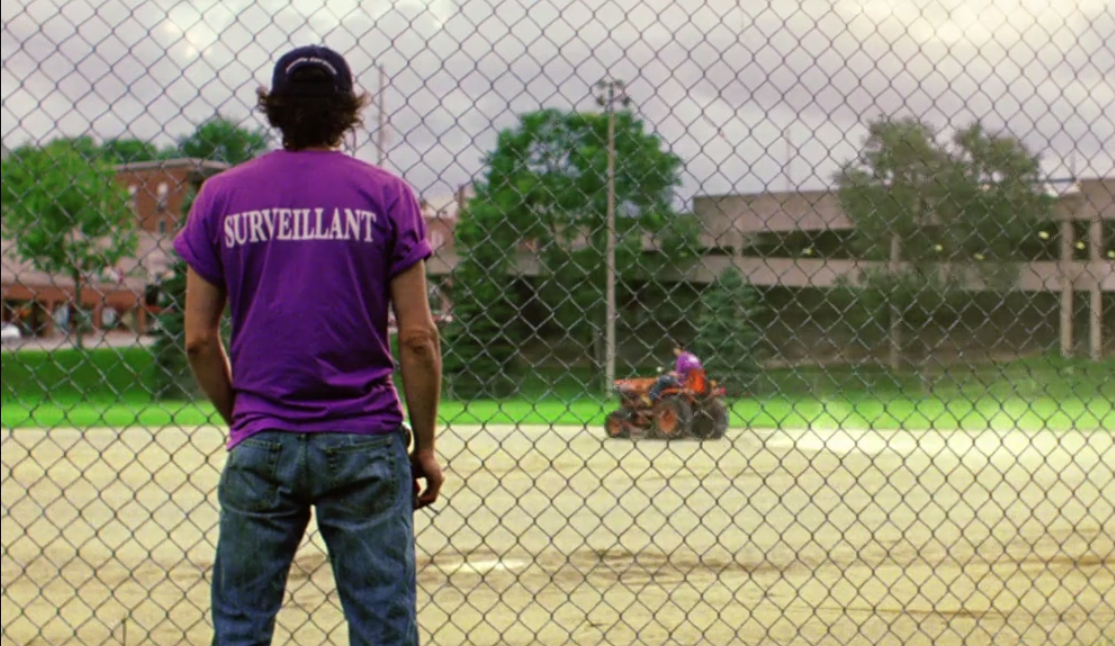 Witness as the universes clash and a territorial struggle begins in Surveillant, a narrative short film directed by Yan Giroux and produced by Annick Blanc. The film became an official selection on the Sundance Film Festival 2012, winner of the Golden Gate Award, and the Best Narrative Short Film in San Francisco Film Festival 2012.

Set on a quiet park, the neighborhood teens loiter about until a young park surveillant shows up for his first day of work and a territorial struggle begins.

The film’s strongest suit is its narrative. Even without any dialogue, the tension between the solitary surveillant and the gang of teens was clearly shown. Frequent close-up shots on the blank faces of the teens evoked not only the different culture they live in, but also the emptiness and problems that they face.

In Surveillant, the filmmaker did not only attempt to create a visually pleasing film but presented a different culture of gangs and territories which we are not aware of.