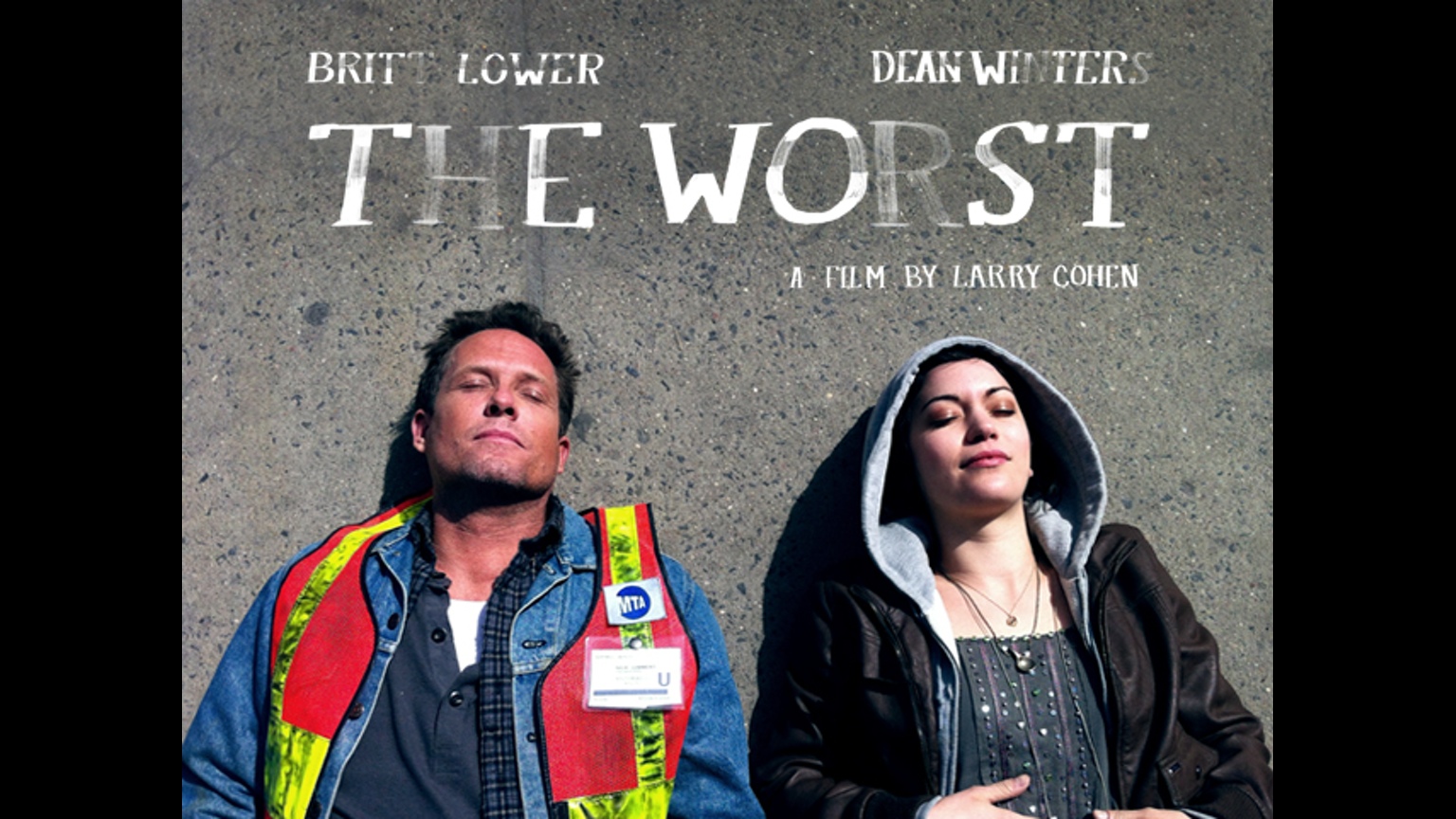 Ryan (Britt Lower), a depressed young woman, leaves everything behind in the F train during a moment of indecision. Desperate, she turns to Nick (Dean Winters), an off-duty MTA worker who’s willing to bend the rules to bring back Ryan’s belongings. Follow the two strangers as they enter a whirlwind chase to get Ryan’s luggage back and at the process heal herself.

There is a fine line between making an exciting film and a boring one. In The Worst, the writer/director Larry Cohen must be commended to the short yet hooking dialogue that sounded flawless and natural.

Britt Lower’s acting as an unhappy, lifeless woman who tends to have a chill, i-don’t-care attitude was really convincing while Dean Winters’ zesty performance gave spine and spice to the story. The two characters complement each other, creating a chemistry that’s both intriguing and entertaining.

In this film, the audience is treated to a compelling ride that combines action and drama. With sleek performances from veteran actors and top-notch direction, The Worst is a testament to the thriving indie film scene.